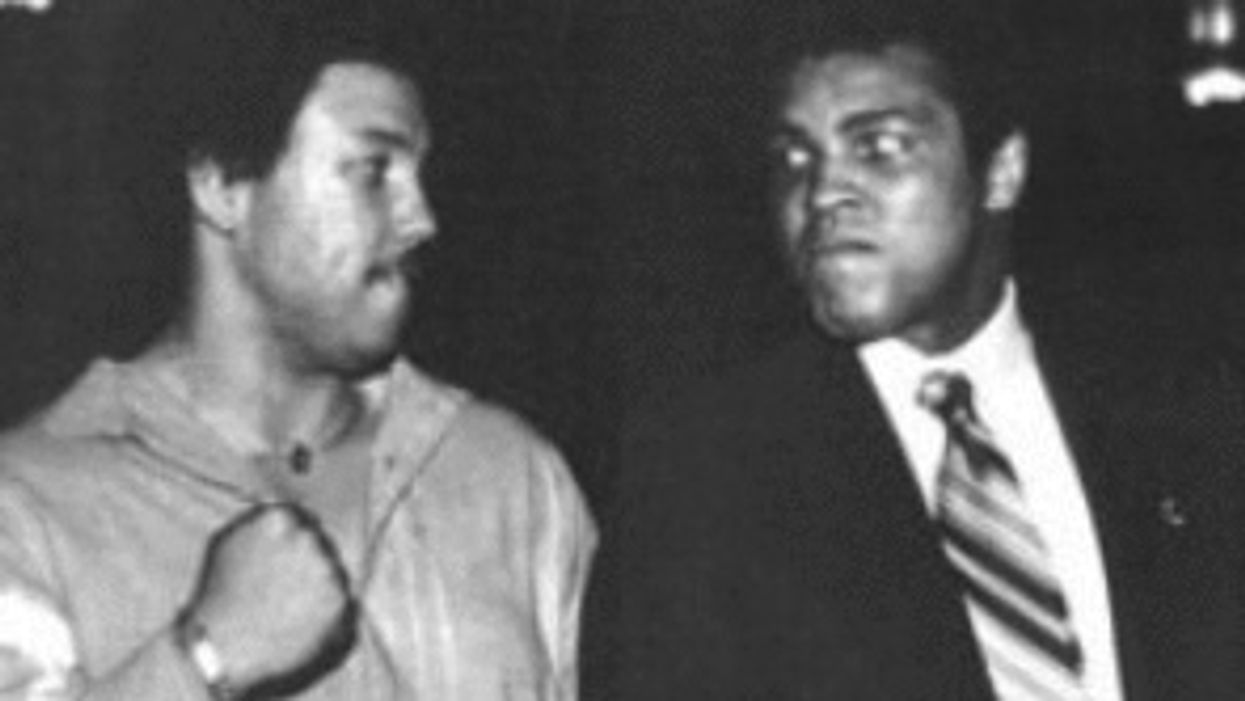 It's being reported that Cliff Stewart, a founding member of the Black Karate Federation and renowned celebrity bodyguard, has passed away. During his time in the martial arts Stewart was said to have achieved 15 black belts or equivalent ranks training with some of the most respected instructors in the Southern California area, including Jeet Kune Do's Dan Inosanto and silat expert Paul de Thouars. As a bodyguard his client's included such notables as Muhammad Ali and Wesley Snipes.