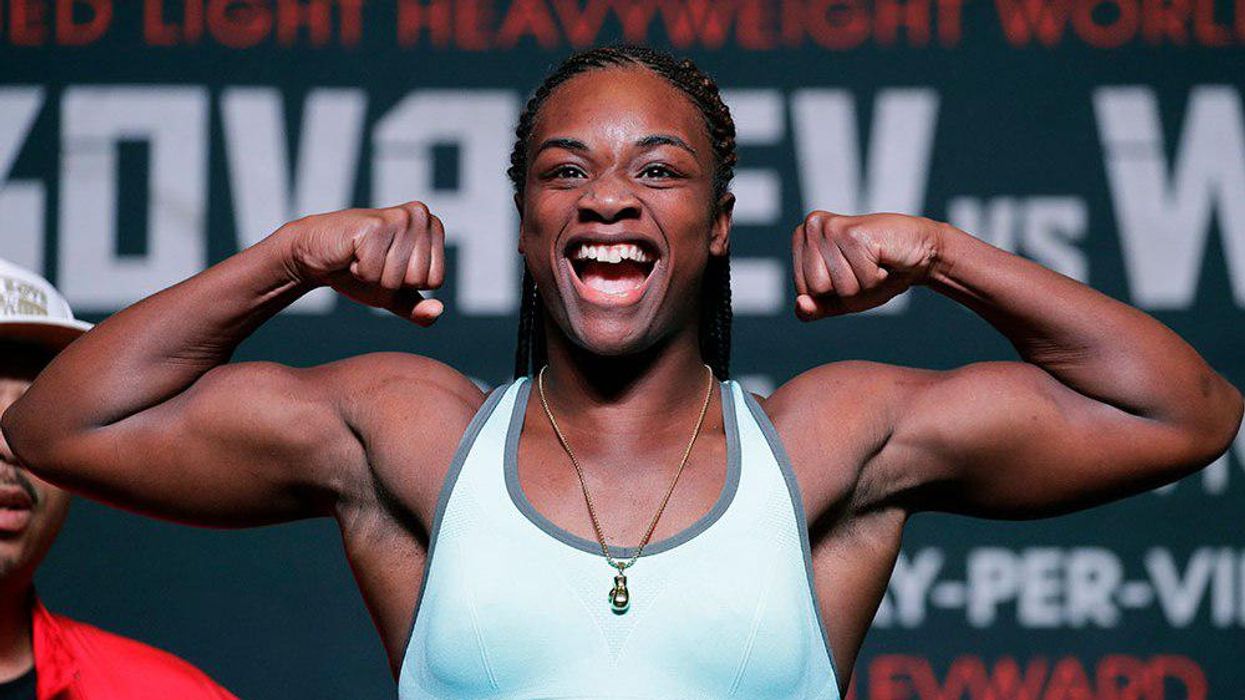 Claressa Shields, considered by many the best female professional boxer on earth, has decided to make the jump to mixed martial arts signing with the Professional Fighters League. Shields, 10-0 in boxing, turned professional after winning her second Olympic gold medal in 2016. She soon captured titles in three different weight classes becoming the quickest to ever achieve that feat in pro boxing.

A sometimes training partner of Bellator women's champion Cristiane "Cyborg" Justino, there has long been speculation of Shields moving over to MMA where female fighters tend to garner more interest than they do in boxing. For now she'll compete as a lightweight with the PFL in individual matches rather than fighting in the company's season-long competition to crown a yearly champion while also continuing her boxing career.