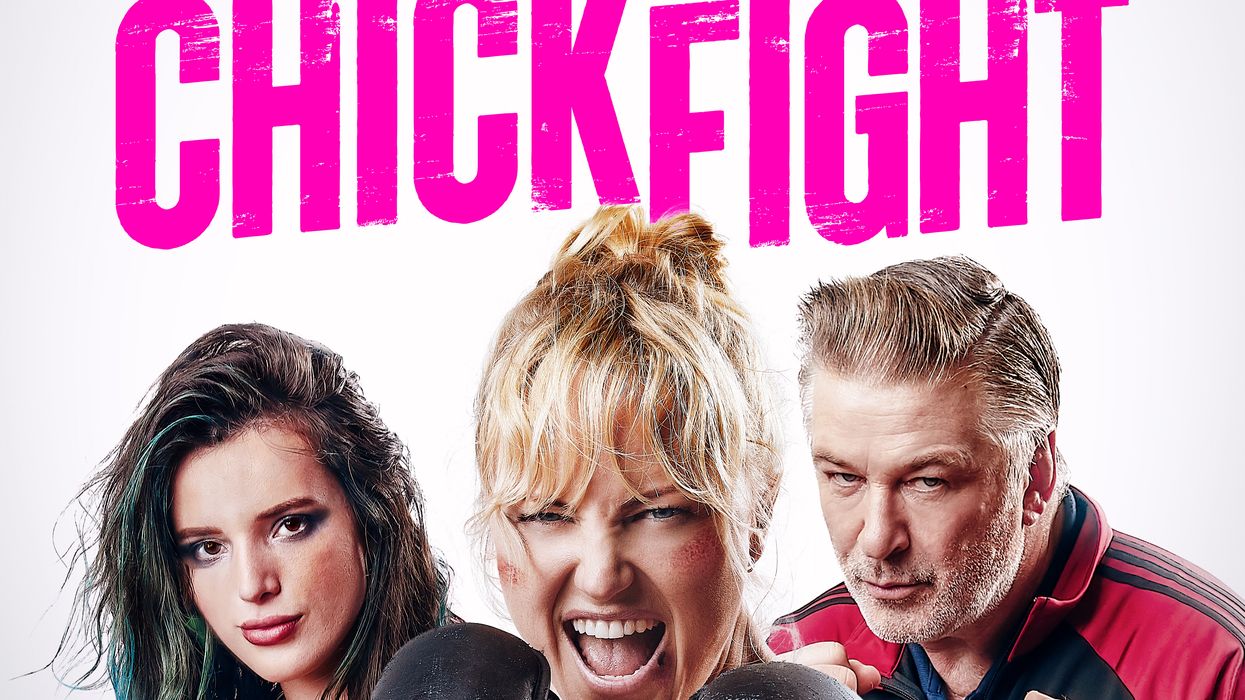 Streaming now on Redbox On Demand: Malin Akerman, Bella Thorne and Alec Baldwin star in the hilarious, hard-hitting comedy CHICK FIGHT. When a woman is introduced to an underground, all-female fight club in order to turn the mess of her life around, she discovers she is much more personally connected to the history of the club than she could have ever imagined. Stream CHICK FIGHT instantly on your smart TV or favorite device with the Redbox app today. Rated R.