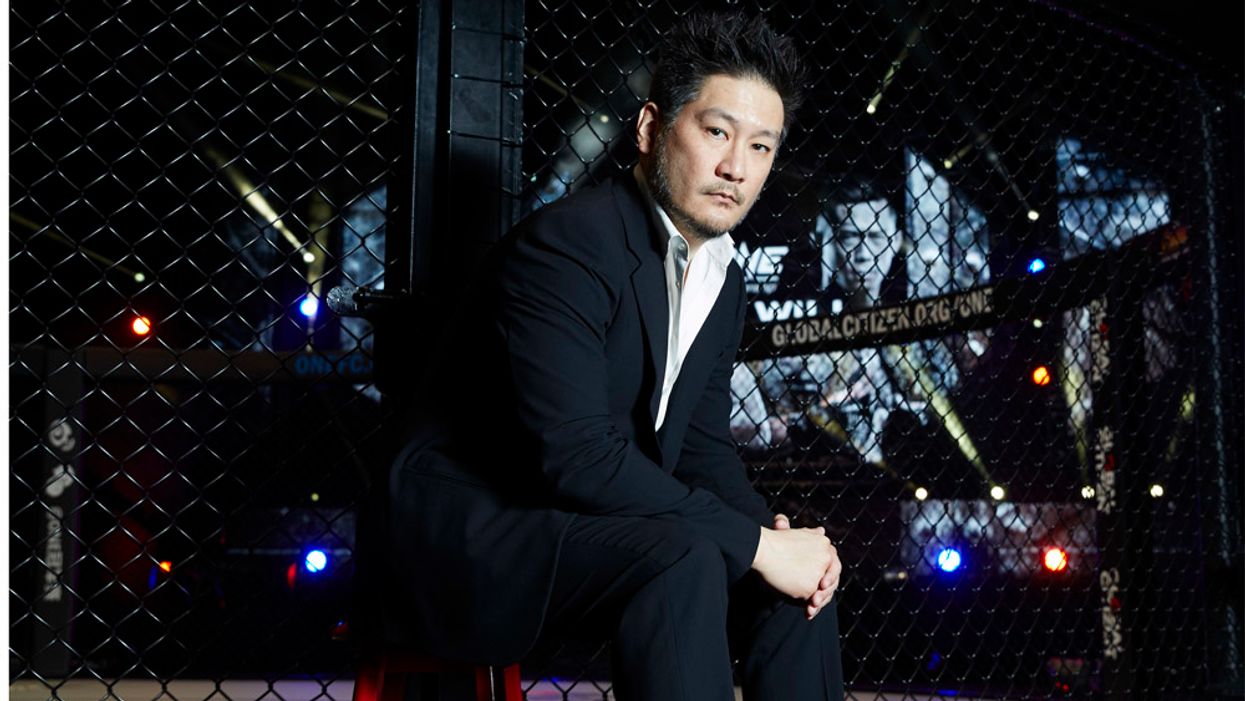 ONE Championship has released a short documentary detailing its Chairman and CEO, Chatri Sityodtong.

The 20-minute feature details the charismatic leader's struggles and triumphs ahead of the first season of The Apprentice: ONE Championship Edition, which is set to debut in 2021.

Sityodtong called himself a rebellious youth before being introduced to Muay Thai when his father took him to Lumpinee Stadium in Thailand. But darker times were ahead.

The leader of ONE shared how his family became broke during the 1997 Asian Financial Crisis leading to his father abandoning the family. However, Sityodtong continued to show his strength and drive by getting accepted and attending Harvard Business School.

After turning down incredible job offers, Sityodtong moved to Silicon Valley to build a startup. Following the company's sale, Sityodtong then moved to Wall Street, where he managed a $500 million hedge fund, but happiness would elude him.

That is when Sityodtong decided to chase his martial arts passion and create Evolve MMA and ONE Championship. Now, ONE is the largest sports media brand in Asia and continues to drive hope, strength, dreams, and inspiration to its millions of fans.

Follow along with the incredible journey by watching the documentary short.