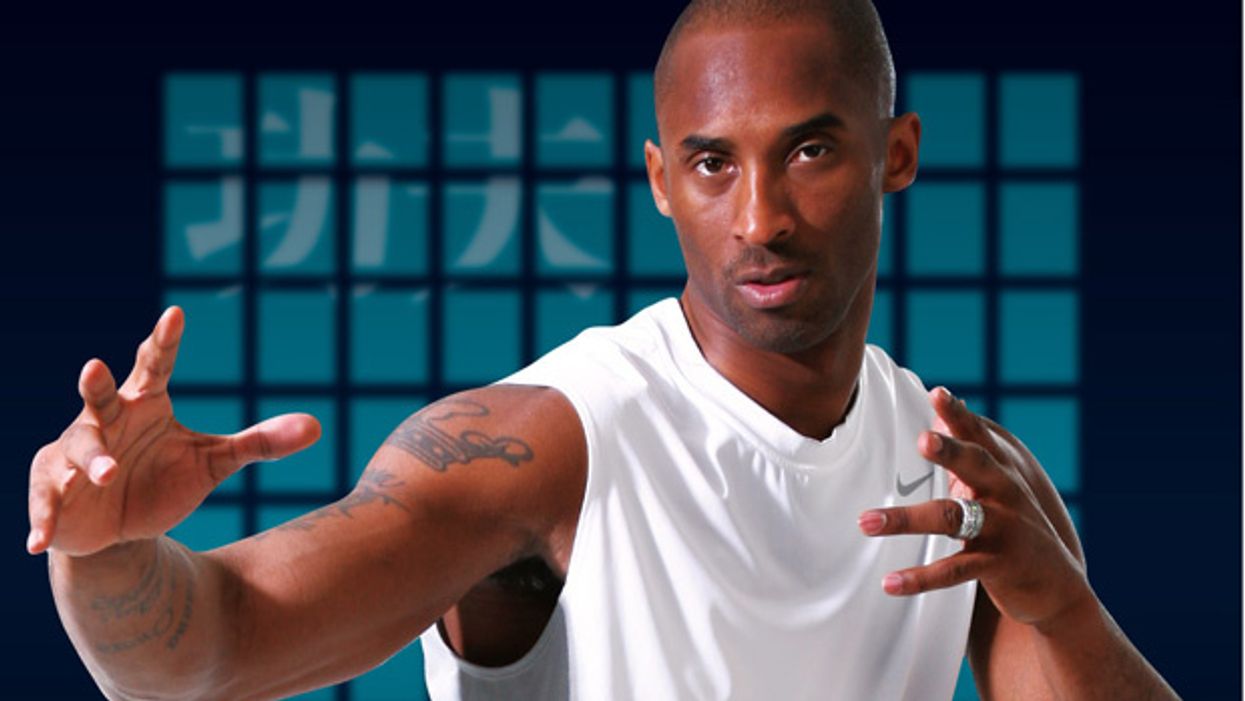 These superstars in other sports can attribute some of their success to martial arts training.

Many professional athletes have supplemented their training by practicing a variety of different martial arts styles. The full-body workout, coordination development, and stress outlet of martial arts training is appealing to them. This list breaks down the top five non-combat athletes to practice martial arts based off of their achievements in their sport. The rankings are not determined by each athlete's martial arts abilities.

This Pro Football Hall of Famer cannot be excluded from this list. The long-time New England Patriots linebacker was a 5-time pro bowler with 100 career sacks. In addition to his decorated football career, he is a sixth degree black belt Uechi-ryu karate and is certified by the Okinawa Karate-Do Association. He competed in sport karate as a member of the prestigious Trans-World Oil team and even owns a martial arts school that he opened during his NFL career.

The Lefty is widely regarded as the second-best golfer of the Tiger Woods era. Mickelson has trained in Kung Fu and Tae Kwon Do, which he claims has helped him significantly improve his balance, flexibility, and core strength. His five major golf championships, including a remarkable three green jackets from The Masters Tournament, lands him at number five on this countdown.

The 1982 Heisman Trophy winner and former NFL running back trucks his way into number four on the list. He may be the most accomplished martial artist of these athletes, holding a fifth degree black belt in Tae Kwon Do and a 2-0 professional record in mixed martial arts. Both of his professional MMA bouts were Strikeforce promotions and he won both fights by TKO. In addition to his impressive football career that landed him in the College Football Hall of Fame in 1999, he was also an olympian in 1992 as a member of the United States bobsleigh team.

Is there anything The Big Aristotle hasn't done? His four NBA championships, 15 All-Star Game appearances, and Most Valuable Player award in 2000 make him a slam dunk for this list. Shaq began training in mixed martial arts at Jonathan Burke's Gracie Gym the same year as his MVP season. He was trained in boxing, Jiu Jitsu, Muay Thai, and wrestling, ultimately resulting in a boxing match that he lost to Oscar De La Hoya.

Kelly Slater is widely regarded as the greatest professional surfer of all time. He has been crowned the champion of the World Surf League a record 11 times, including a streak of five consecutive victories from 1994-1998. He is both the youngest and the oldest surfer to win the World Surfing League men's title, a testament to his longevity and consistency. Outside of surfing, Slater is a practitioner of Brazilian Jiu Jitsu. The blue belt has been a great advocate for BJJ, even stating that parents should "put their kids in Jiu Jitsu classes before any other sport".

The late, great Kobe Bryant was the obvious choice for number one on this list. The Black Mamba was a five-time NBA champion, 18-time All-Star, and was MVP of the league in 2008. Kobe's career was one of the greatest masterpieces in the history of basketball, and he transcended the game with a generation of kids shouting his name as wadded-up pieces of paper approach the trash can. Kobe attributed some of his famous Mamba Mentality to his study of Jeet Kune Do. He compared martial arts to basketball in that one must have "fundamental skills available so you can react in any situation". Although Bruce Lee seems to have nothing to do with basketball, Kobe drew great inspiration from the martial arts legend and applied Jeet Kune Do philosophies to his legendary game.

After much consternation from our readers, I realized that I foolishly forgot Kareem-Abdul Jabbar in the first edition of this list. Abdul-Jabbar is the NBA's all-time leading scorer, holds six NBA championships, six MVP awards, and was a 19-time All-Star. In addition to his legendary basketball career, he trained directly with Bruce Lee and starred with him in Game of Death. Any student of Bruce Lee who was also one of the greatest athletes of all time deserves a spot on this list. The only question that remains is: was Abdul-Jabbar's hook shot or hook kick more lethal?