Categorizing People at a Crime Scene 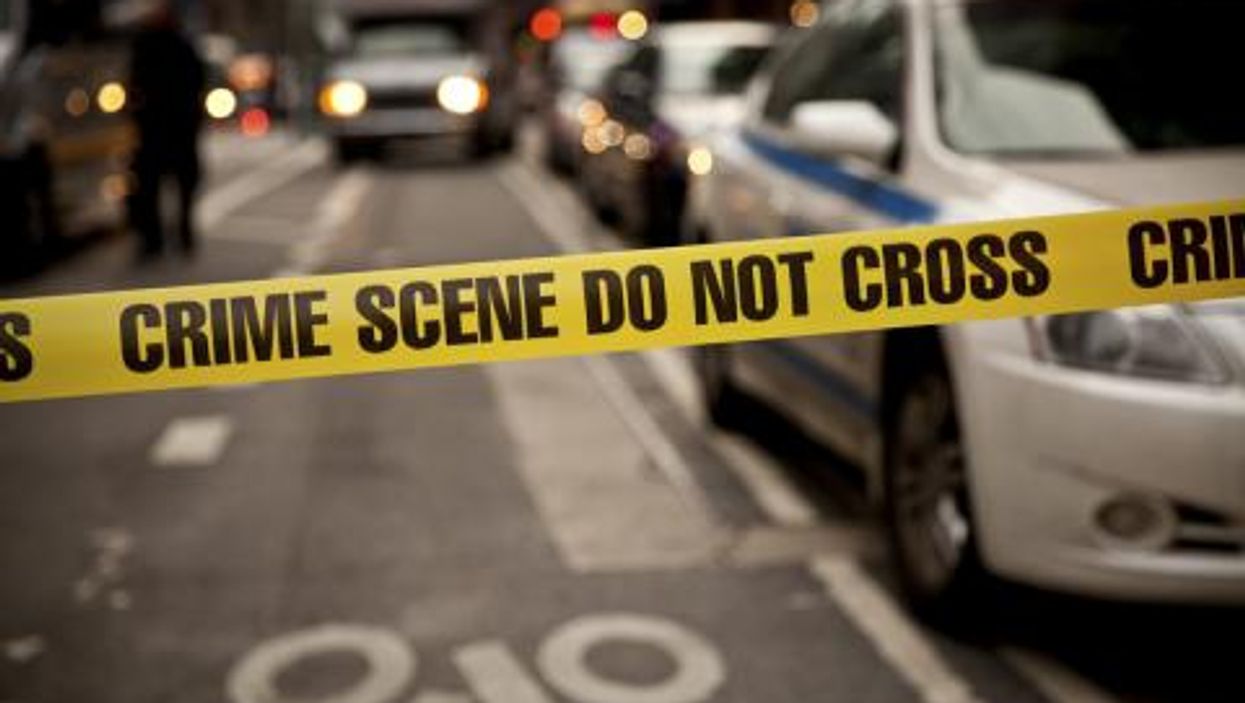 At a crime scene there will always be two people present, the victim and the suspect.

We see these two roles, the attacker (the suspect) and the student (the victim), acted out all the time in martial arts schools throughout the world for learning techniques, practicing tactics, and running through realistic scenarios. However, at a real crime scene there could be three additional people, or groups of people, present. Unfortunately, they are often omitted during self-defense training. These other people are persons of interest, witnesses, and involved.

Here are the categories of people, and the definitions of each:

VICTIM – The person the crime was committed against.

SUSPECT – The person who has, or is believed to have, committed the crime against the victim.

PERSON OF INTEREST – A person who is not immediately believed to be the suspect, or an accessory to the crime, but needs further vetting until his or her role at the crime scene is determined.

WITNESS – A person who has witnessed, or knows about, the crime that occurred.

INVOLVED – A person who is somehow involved in the incident, or the investigation, but has nothing to do with the crime.

To make your self-defense training more realistic, whether you're a martial arts instructor teaching a class or getting together with a few training partners, the next time you are doing a scenario you can add one or more of these other people.

Here's a realistic training scenario where the suspect (an employee) comes into the lobby of a business threatening to commit suicide if he does not receive all the benefits that he believes he's entitled to. At this moment (in this photo frame) there are no victims, but there are a few witnesses. The "involved" will be the Human Resources employee (in another part of the building) that the receptionist will call to stall the suspect until the police arrive. A true-to-life scenario like this one is the best way to provide real experiences, but not real incidents.

For example, a scenario can be set up where the victim (a male student) is simulating walking down the sidewalk in the tourist area of the city, and a woman comes up to him asking, "Excuse me, but do you know of any good restaurants around here that's not too expensive?"

As he speaks with her the suspect comes up behind the victim and tries to "knock him out," which is a light slap or hit with a boxing glove for safety to the back of the head.

The woman immediately walks away, and the suspect tries to steal the victim's wallet (a prop) and then runs off with it.

From a tactical standpoint the victim (the student being tested) should never stop and keep his back to the activity happening behind him. Whenever an "unknown" approaches you in a situation like this, the tactical solution to this scenario is to move to the side to observe both directions of travel on the sidewalk. This tactic will provide adequate reaction time.

It is not known if the woman was part of the crime or not. The victim cannot positively label her as a suspect. However, since she was asking a question to the victim just moments before the attack, she would be a person of interest.

After the scenario is over the student (the victim) can scan the area and look for any witnesses. For even more realism, two students could have been placed some distance away, and they witness the crime taking place. They can report that they saw the woman walk away when the attack took place, and the victim get hit in the back of the head by the suspect.

The victim can go over to the witnesses and say, "I just called the police. Would you mind staying until they come so you can give them a statement on what you saw?"

The witnesses can be tested on their observational skills when the "police" (involved) arrive, giving the officer the physical description of the suspect and person of interest.

This woman (a student in my Women's Survival course) in this scenario just noticed that she is being followed by two suspects down onto a train platform (below street level), and she is about to put her hands into the pockets of her jacket to grab her pocketknife in one of the pockets. She is looking around for any possible witnesses, and the proximity of the suspects at the same time. She realizes at this moment that she is trapped, because the only way out is behind the two suspects. Her only instructions at street level were, "Go catch the 2:15 pm train going north," and she had no idea what the scenario would entail. The suspects showed up just seconds later

Now that you know the different categories of people at a crime scene, you can create countless realistic scenarios of your own, which means that you will no longer be limited to only a victim and a suspect.

During this U.S. Coast Guard scenario, a Boarding Team operator has a suspect at gunpoint until he can figure out her role on the yacht that was seized for smuggling narcotics. It was later determined that she had not committed a crime, and her status was changed to "involved." She was one of several guests on the yacht used by the owner for good optics to mask the smuggling. I know, because I created this scenario in the Port of Los Angeles.