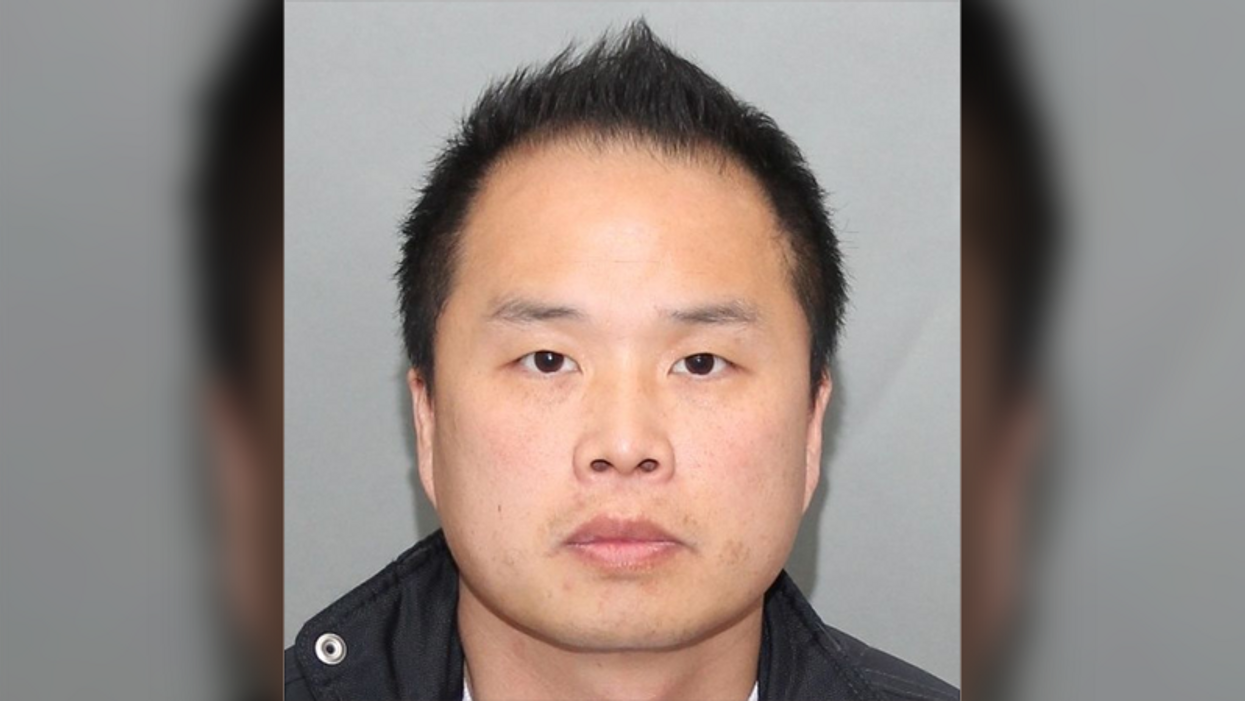 Shin Wook Lim, a national taekwondo coach for Canada, was sentenced to six-and-a-half years in prison Friday after being found guilty last week on 10 counts of sexual assault and sexual interference against an underage student. Lim also pleaded guilty to other charges involving a second accuser. The two women appeared at the sentencing to tell the court of the lasting damage Lim had done to their lives.

Lim, who taught at the Black Belt World taekwondo studio, was a coach with the Canadian Olympic team in 2008 and 2016. He committed the assaults against both girls between 2013 and 2017 while they were his students with incidents of abuse taking place in Toronto and during trips for competitions and training camps.