Caitlin Mosley Passes Away at 27 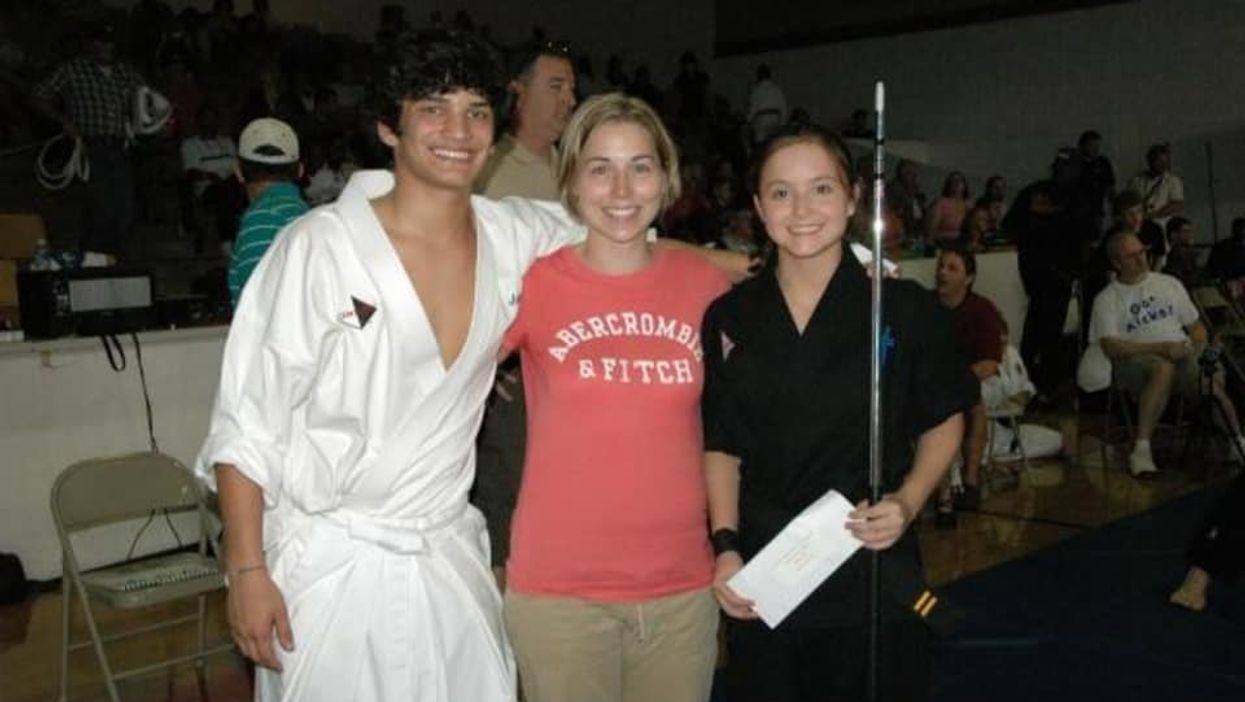 Caitlin Bishop (formerly Caitlin Mosley, pictured on the right) was a prominent NASKA competitor and a member of KICK Team (Kicking in Christ Kingdom). On August 24th, her two-year battle with breast cancer came to an end after numerous rounds of chemotherapy. She is remembered as being an excellent role model and kind human being, in addition to being a great martial artist.

Mosley continued to live a successful life after her martial arts career by becoming a physician assistant in the cardiology department at Ascension Sacred Heart in Florida. Watch the video below, courtesy of Old Skool Karate, of Mosley performing a synchronized traditional forms routine with teammate Ryan Redfoot. Their unique performance was one of Mosley's most memorable routines, and her legacy will live on because of the young martial artists that she inspired during her career.