A new Bruce Lee documentary is coming to ESPN. 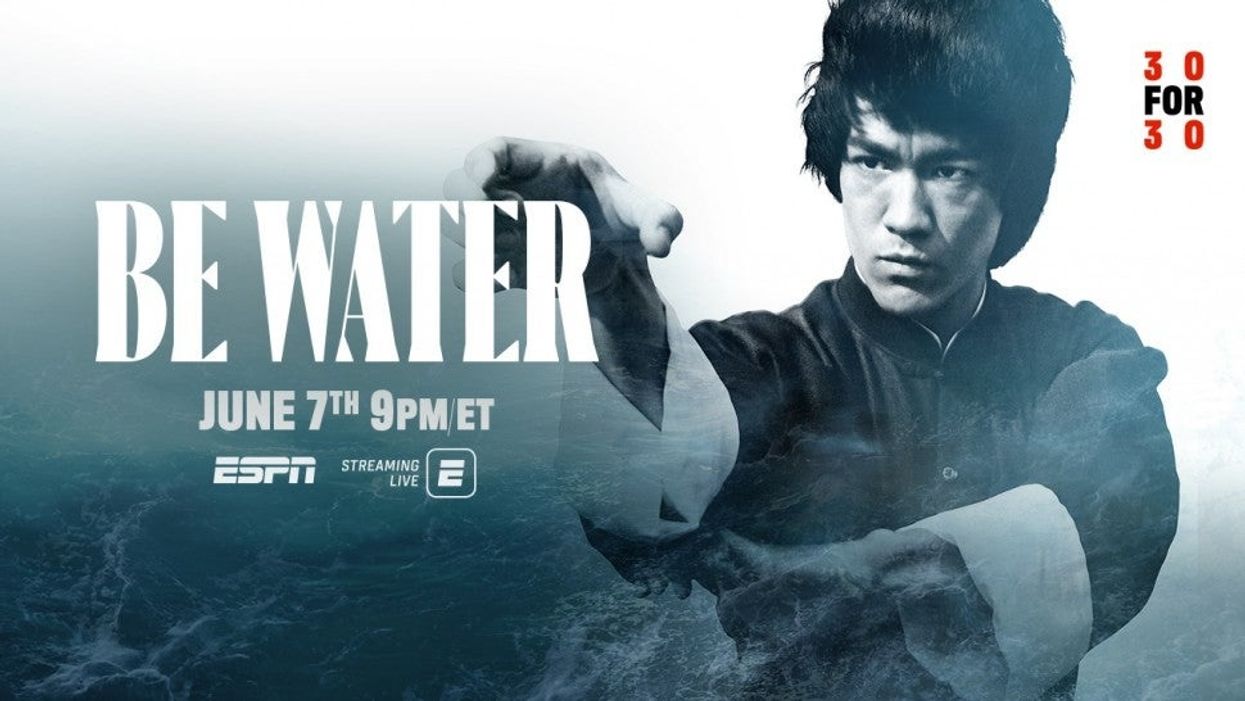 Be Water is the latest documentary in the 30 for 30 series. It chronicles Lee's life from his early days, including a sometimes-turbulent childhood, to his first foray into teaching kung fu into America, his start in film and return to Hong Kong, where he made the films that would launch him into stardom.

The documentary doesn't shy away from depicting the challenges Lee faced – notably, the racial stereotypes that dogged him and stymied his initial success in Hollywood.

Be Water is told by Lee's family, friends and peers – all individuals close to him, who provide unique insights into one of the most celebrated, debated, and idolatrized figures in martial arts.