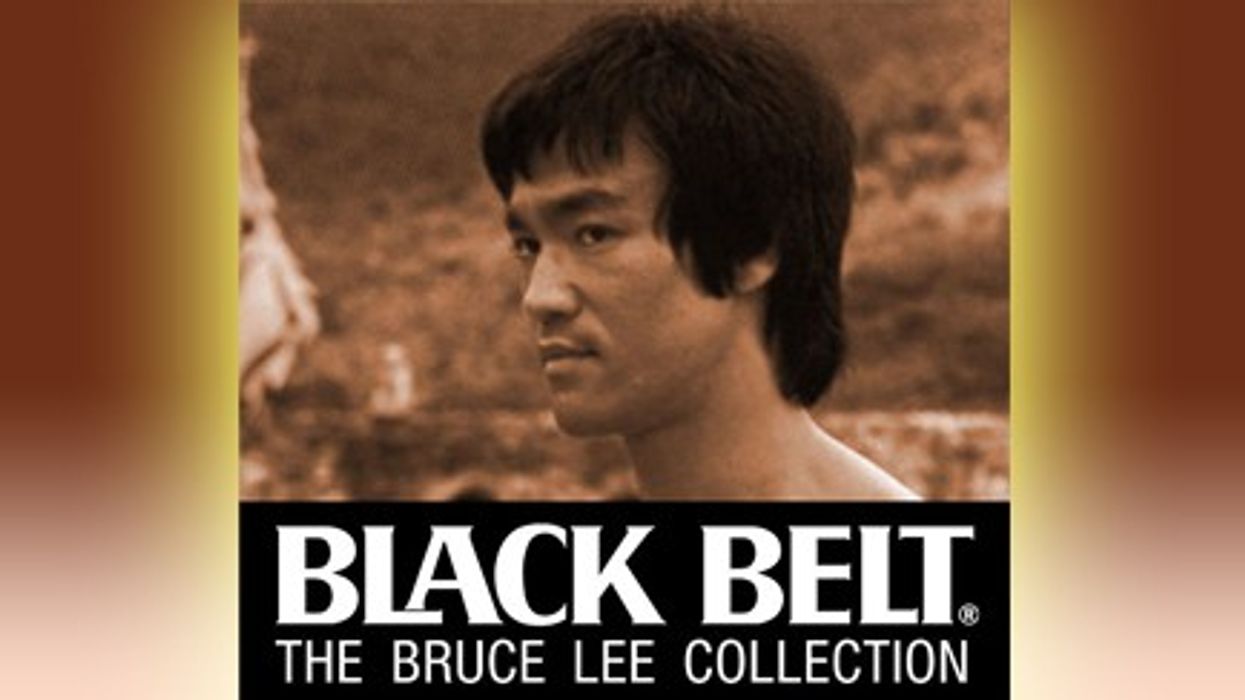 Get the inside scoop on this epic 3,500-page downloadable collection, news of which garnered an astounding 88,000+ “likes” on the Bruce Lee Facebook page!

For those who are coming to the party a little late, Black Belt Magazine: The Bruce Lee Collection is our new 3,500-page digital “time capsule" spanning 45 years of martial arts history — from 1967 to 2012 — tracing Lee's life and his ongoing influence decades after his death in 1973.

During production of this epic digital-download archive, thousands of pages were individually scanned from hard copies in the Black Belt vaults. These pages are presented in PDF format for easy access on most computers and mobile digital devices, downloadable EXCLUSIVELY from the Black Belt Store for $69.95.

Each issue inBlack Belt Magazine: The Bruce Lee Collectionincludes Lee on the front cover and a cover story featuring insights into thejeet kune dofounder's art, philosophy, martial arts movies and/or physical conditioning regimen — as well as a host of other stories featuring a wide variety of martial arts, luminaries and masters.

Editorial highlights from this landmark collection include the following:

Black Belt Magazine: The Bruce Lee Collection can be downloaded in six convenient PDF bundles for $69.95 EXCLUSIVELY in the Black Belt Store.