Bruce Lee Still Remembered on 80th Anniversary of His Birth 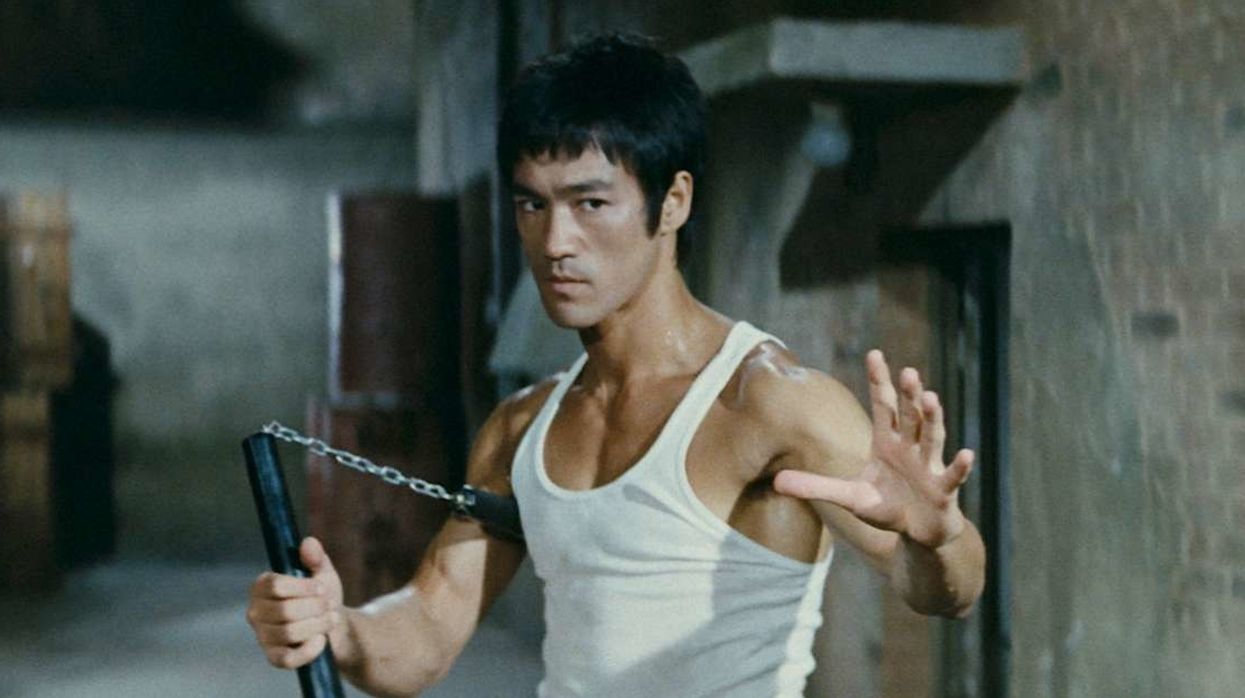 Friday marks what would have been the 80th birthday of legendary martial artist Bruce Lee. Despite having died in 1973, Lee remains a pop culture icon who still makes headlines nearly 50 years after his death.

Just last month his daughter, Shannon, released her book Be Water, My Friend: The Teachings of Bruce Lee which quickly became the number one selling martial arts book on Amazon. This week, as the anniversary of his birth approached, Nike re-released its popular Kobe Bryant brand of Bruce Lee-inspired sneakers while the Hong Kong postal service will be releasing a special set of Bruce Lee commemorative stamps.

Mongolia's "three sports of men" — archery, horseracing and wrestling — were the featured attractions at the first Naadam festival convened by Genghis Kahn himself in 1206.

Fast-forward to the 21st century: The festivals, held nationwide in mid-July each year, still celebrate the formation of the Mongolian Empire and its achievement of independence from China's Qing Dynasty.

The highlight of modern incarnations of Naadam is the wrestling, and many boys who grow up on the steppes dream of one day being crowned a champion.

The wrestling competitions are single-elimination tournaments. Wrestlers wear trunks and an open-chest shirt with a rope tied around the abdomen, all of which opponents are allowed to grab. The most common colors seen are red, which symbolizes power, and blue, which represents the Mongolian sky.

The author (left) grapples with a Mongolian wrestler.

The grapplers also wear heavy traditional boots and a Mongolian hat. The four sides of the hat represent the four provinces of old Mongolia. The top knot is for the five regions of the Buddhist government. The silver badge attached to each hat bears the animal ranking of the wrestler.

In competition, the wrestlers have to win six matches to be crowned champion. There are no weight classes, which is perhaps why the top grapplers generally weigh 260 pounds or more. The goal is to make the opponent touch the ground with anything other than the soles of his feet.

Because of the coronavirus, the most recent Naadam competition in the capital city of Ulaanbaatar took place without an audience. Spectators had to watch on television or online.

At the competitions in the provinces, however, the action was live, and residents of nearby towns showed up to watch.

In a secondary subdivision called Temenzogt, located about seven hours' drive from Ulaanbaatar, I was fortunate to have a chance to wrestle in a Naadam event.

After quickly sizing up my huge opponent, a former champion, I braced myself for a pushing and pulling battle of upper-body strength. I was surprised when he chose to use his heavy boots and massive thighs to kick my legs out from under me.

And with that, my Naadam experience came to an abrupt end. I was grateful, however, for the efforts of all my Mongolian friends who made it possible for me to fulfill my dream of wrestling in Naadam.

I learned a lot about Mongolia, the culture and the ground, so much so that I've decided to stay here another year and really dedicate myself to learning Mongolian wrestling.

Maybe at next year's Nadaam, I'll be able to last 20 seconds.

To read more about Mongolian wrestling, check out "Wrestling With the Descendants of Genghis Khan: Black Belt's Asia Correspondent Travels to Mongolia to Grapple!" in our February/March 2021 issue. Go here to order your copy from the Black Belt Store!

In a competition bereft of many of its top wrestlers, Daieisho was a surprise winner of the New Year Grand Sumo Tournament Sunday in Tokyo. With the area under a state of emergency due to the coronavirus pandemic and a post-war record 19 wrestlers withdrawing from the event, Daieisho pulled off the upset victory coming from the maegashira level, the lowest of five ranks in sumo's top division, to win the title.

It was Daieisho's first championship as he finished the event with a 13-2 record. Displaying a powerful pushing and thrusting style, he also garnered the prize for outstanding performance during the tournament as well as the prize for best technique.