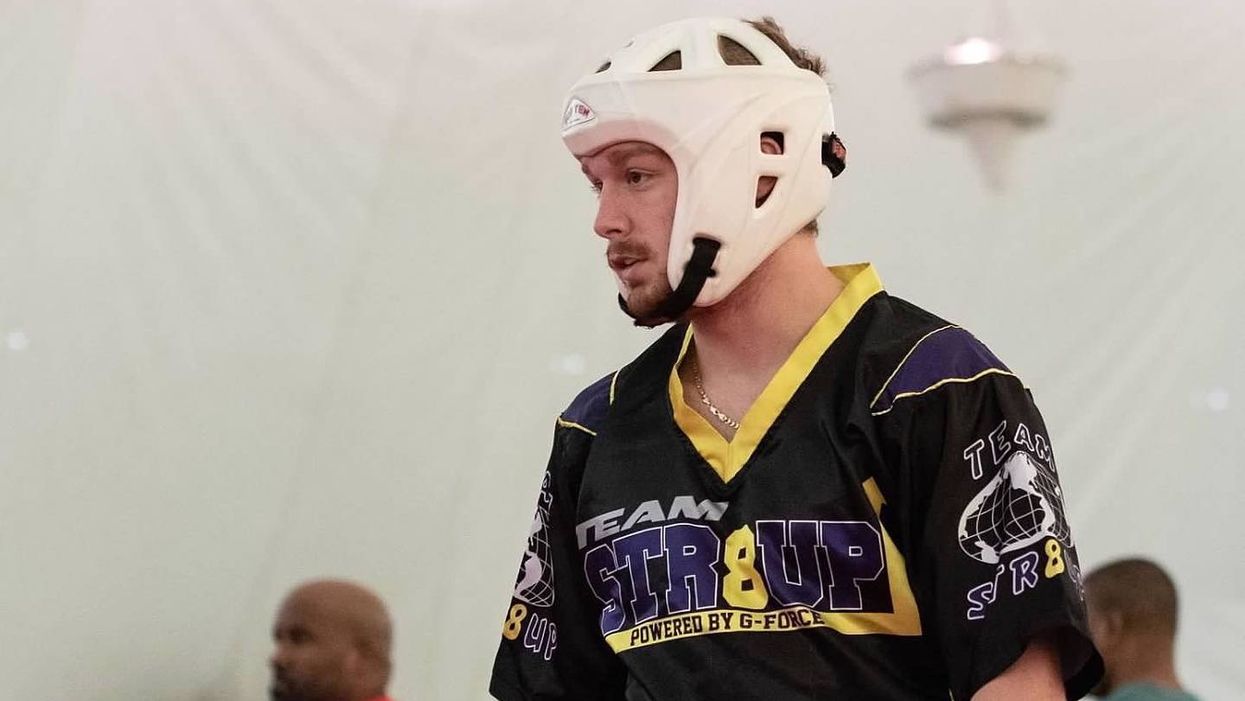 Brandon Ballou is a strong point fighting contender who is a threat in any division and serves as a key player in Team Straight Up's team fighting line up. He has trained under coach Joe Greenhalgh since he was very young, and Greenhalgh has even stated that Ballou is like a second son to him. When he was in the youth division, he was a solid weapons competitor who performed a bo routine with power and creativity reminiscent of the great Joey Greenhalgh (Joe's biological son). Today, Ballou has crafted a reputation as one of the toughest fighters on the NASKA world tour.

Ballou's grit and talent have earned him a heavyweight overall grand championship at the Quebec Open, an open weight title at the large regional tournament Queen of New York, and numerous championships in the northeast's largest sport karate league, KRANE. Aside from martial arts, he owns and operates a successful automotive service center with his father.