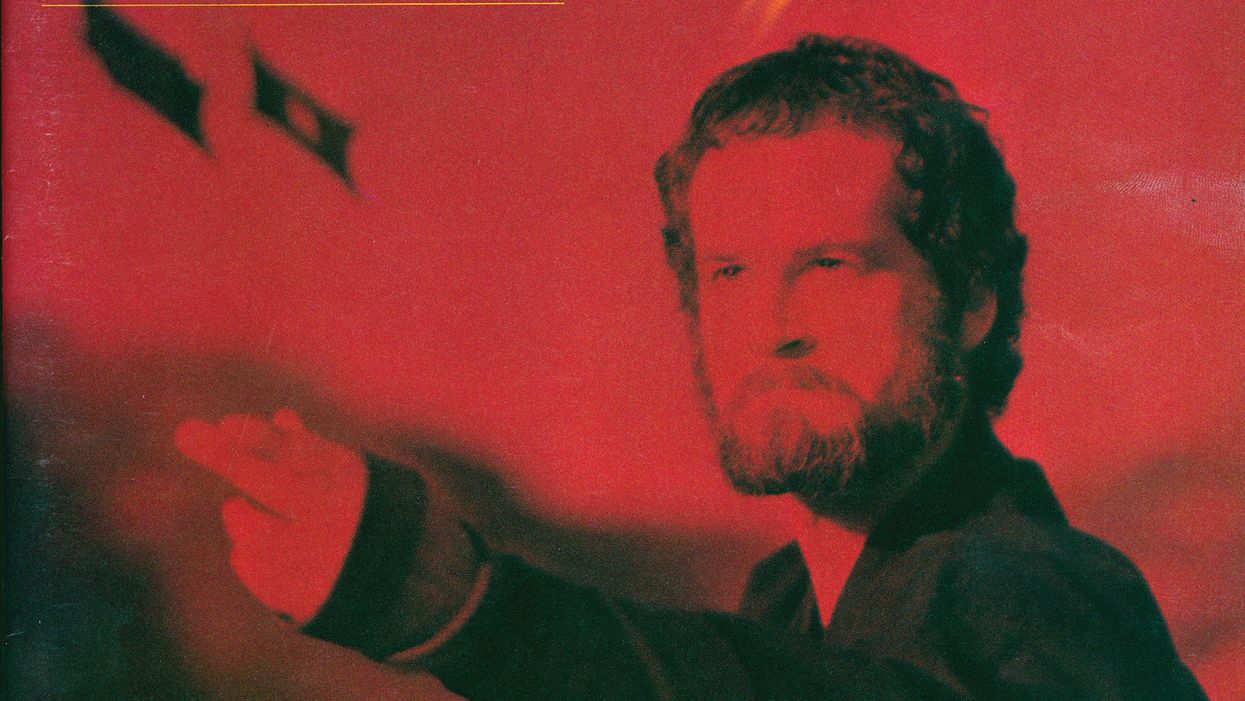 The 198th issue of Black Belt was dated June 1980. It was 76 pages long and featured Stephen K. Hayes on the cover.

• "To the ninja, deception is but one more weapon and is only a part of the greatest weapon of all — the mind." So says Stephen K. Hayes, ninjutsu master.

• "By presenting falsehood as truth, the ninja gets his adversary to think in one way, then approaches him from another," Hayes continues. "If we are in a close-in fighting situation, we may grab our assailant and pull him forward if our true intention is to knock him backward."

• In Sumatra, Indonesia, two silat practitioners, one 58 and the other 62, are attacked by a tiger. The men manage to kill the cat but later die from injuries sustained. Recall the Chinese proverb: "When two tigers fight, one will die, but the other will be crippled." Or die, as well.

• Giving Bill "Superfoot" Wallace a run for his money as the frontman in ads from Century Martial Arts is karate champ John Longstreet.

• Shotokan practitioner James Field weighs in on sparring: "The right attitude, the right mind, is to concentrate on doing the correct technique — perfect technique, although reaching that is very difficult. … If you don't have the understanding of what a technique is all about, free sparring is hard to come by."

• A Marine who used to be a ballet dancer opines on the martial arts: "I've found that ballet can be just as physically demanding as karate — something most people don't realize. That illusion of ease and lightness in dancing is a direct result of incredible hard work, painful practice and a lot of sweat."

• "When you go to a traditional school, you adapt your body to their style. They're trying to preserve something that has been handed down for generations, so you have to adapt your body. And if your body can adapt to it, you become a killer. … But not everyone can. That's why, when I teach, I look at the student throw punches and kicks, and I try to make his own style. If he ends up looking like me, it's by coincidence." Those words come from self-defense guru Tony Blauer.

• An enlightened reader from South Carolina writes: "The martial arts should be viewed as a whole, with each style representing the individual pieces of a puzzle. Like leaves on a tree all joined to the same roots, so are the martial arts linked. How can martial artists claim their styles are so much better than another's when every one of the styles is essential to the arts as a whole?"
(Note: Back issues are not for sale.)