Bill "Superfoot" Wallace on Teaching Martial Arts, Practicing Diplomacy and Loving What You Do 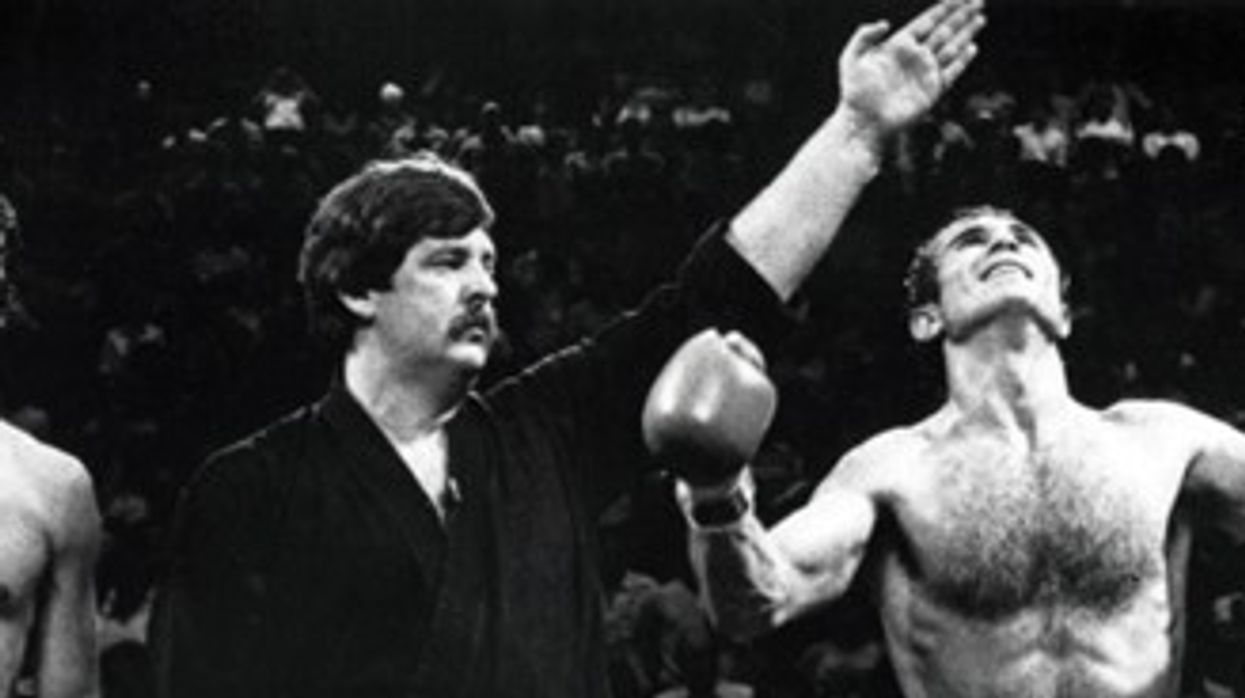 The three-time Black Belt Hall of Fame inductee sounds off on his own longevity and how he stays relevant in the changing traditional martial arts landscape.

Editor's Note: For the full context of Bill "Superfoot" Wallace's thoughts on these topics, we recommend downloading Floyd Burk's FREE in-depth profile on this living legend.

Did you and your father ever reconcile after you decided to make the martial arts your career?

Bill Wallace: It took a long time, but yes. Since day one, my father would always say, “When are you going to quit doing that stupid crap and get a real good job?" The night I won the world championship, I called my father to tell him. The next day, my mother called: “You should hear your father now! He's telling everyone, 'My son is the world champion.'" The stuff about getting a job — it stopped that night.

What are the primary reasons you were so good at full-contact karate?

Wallace: Fitness and a good trainer. Being a wrestler, a judo player and a black belt in karate — [with] my degrees in physical education — I knew a whole lot more about conditioning than most people. I knew how to stay in shape. Also, I didn't smoke or drink or eat a bunch of crap.

Most important, I had a really good trainer — a boxing trainer from Memphis who believed in me, trusted me and didn't try to change my stances and many of the things that made me successful. He just added a few things to my repertoire. A lot of other guys were pretty stubborn — they trained themselves — but I learned my lesson about pain and injury, and I didn't want to get hit. So I found someone to help me keep from getting hit too much.

Explore the life and times of Bill Wallace in this FREE download!
Bill "Superfoot" Wallace: How He Became the World's Greatest Kicker for 50 Years!

How were you able to jump into the movie business without schooling or experience?

Wallace: I learned so much working with Chuck [Norris]. I didn't know anything about movies back then, but I'd watch him every day. Even when I didn't have to be there, I was there watching and learning. I watched the director do scene after scene, take after take. I watched the stunt choreographer and stuntmen do what they do. I saw Chuck and everyone else add their artistic touches to their work. I also learned that you've got to play the game in that business. It's a process. Things move slowly.

Why have you been so successful on the seminar circuit?

Wallace: Anyone who wants to do seminars has to find a niche and provide something people want. Luckily for me, I was very good at flexibility, kicking and all the related conditioning. I could explain and demonstrate exactly why you do what you do. The problem for most people is they don't have a specialty that someone at the host school can't do just as good as them. Who's going to pay you $1,000 to come and teach when they can do what you can do?

Some well-known fighters can't do seminars because while they can win, they can't explain why or how to do it. These same people are the ones who, once they start losing, can't come back by figuring out how to win again. Here's one of my secrets: I learn from my seminar students. Ever since I started doing seminars, I've used themas my own laboratory. I always throw techniques and ask people to block or evade. If someone blocks one of my kicks, I'm glad to have something to work on. That's how I've kept up — or kept ahead, even.

There's a lot of bickering in the martial arts. How have you stayed out of it and maintained so many friendships over the years?

Wallace: Everybody has their own way of doing something. There's no wrong way, but there's also no perfectly right way. People argue all the time about who's right and who's wrong. I say, play the game and get along with people. My job is to give ideas. Your job, as a student, is to take those ideas, play with them, change them and go make them work for you.

How have you remained so in demand even after retiring?

Wallace: First of all, I really love what I do. I've always made a point of getting

to know people and trying to remember who they are. I also take my job seriously. When I teach, say at the Martial Arts SuperShow or some other event where I have a couple of seminars to do, I focus on teaching the class during class time. Only before or afterward will I stop to sign autographs or take pictures. If you pay me for a day, you get me for a day — I'll stay there all day long. After all these years, I'm still pretty well-known, but I might not be well-known three years from now if

I blow off everybody at these [events]. I enjoy talking to people or doing whatever needs to be done. I'll demonstrate, speak, judge fights, do whatever. I might even learn something. It's what I love to do.