The Top 10 UFC Fighters to Never Win a Title: Part 2 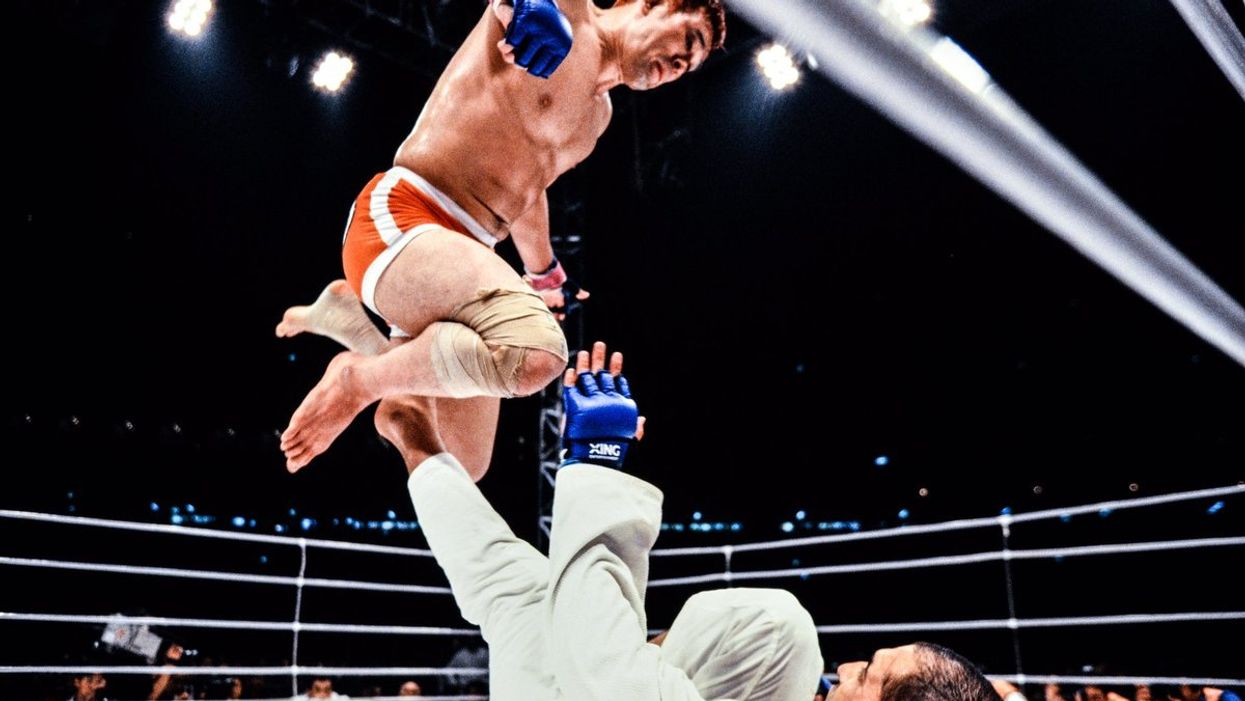 Finishing up our list of the best fighters to have fought in the UFC but never have won an undisputed championship or a pre-weight class tournament title, here's our all-time top five...

With a record of 15-2 in the UFC, including two wins over former lightweight champions, Ferguson certainly merits inclusion on this list. Though he did win an interim lightweight title, he never got his crack at the main title as scheduled fights for the championship against Khabib Nurmagomedov have fallen though on more occasions than we can count. Still competing in the UFC, Ferguson's recent loss to Justin Gaethje would seem to take him out of lightweight title contention. It's possible he could still win a championship but his time is running out.

The man known as "the Gracie hunter" because he was the first fighter in the modern era to defeat a member of the Gracie family (besting Royler, Royce, Renzo and Ryan Gracie during his career). Despite being essentially a middleweight, Sakuraba did actually win a UFC heavyweight tournament championship. But as there was already a heavyweight title at the time, the tournament didn't have the same meaning as earlier, pre-weight class tournament titles did. Sakuraba would go on to be a force in the Pride organization holding six victories over men who won UFC championships.

Silva makes the list because he did fight in the UFC. However the main reason he never won a title was that he only fought there at the beginning and end of his career. His best years were spent in Japan where he was a dominating middleweight champion for the Pride promotion. During his years in Pride he twice knocked out future UFC light heavyweight champion Quinton Jackson as well as scoring victories over UFC tournament winners Kazushi Sakuraba and Guy Mezger. He also holds a win over UFC middleweight champ Michael Bisping. Unfortunately, his timing with the UFC was never quite right.

Henderson is another fighter who probably had his best years in Pride, where he won both the middleweight and light heavyweight championships. During his career he has a tremendous eight wins over fighters who held UFC titles. Sadly for Henderson, none of them came in UFC title fights. Henderson lost his only two cracks at UFC crowns. And while he did win a UFC middleweight tournament, there was already a middleweight champion so it lacked the cache of earlier tournaments.

For years Nogueira was probably the second best heavyweight in the world after Fedor Emelianenko though, unlike Emelianenko, Nogeuira did make it to the UFC, if only at the end of his career. But "Big Nog" was still good enough to win a UFC interim heavyweight belt. He was also the original Pride heavyweight champion before losing that title to Emelianenko. For his career he holds six wins over UFC heavyweight titlists including victories over Randy Couture, Josh Barnett and Ricco Rodriguez, the three men who held the UFC title while Nogeuira was at his best tearing it up as the Pride champion. If he'd made it to the company sooner, Nogueira likely would have taken the title at some point.

Didn't see the first half of our list? Check it out here.