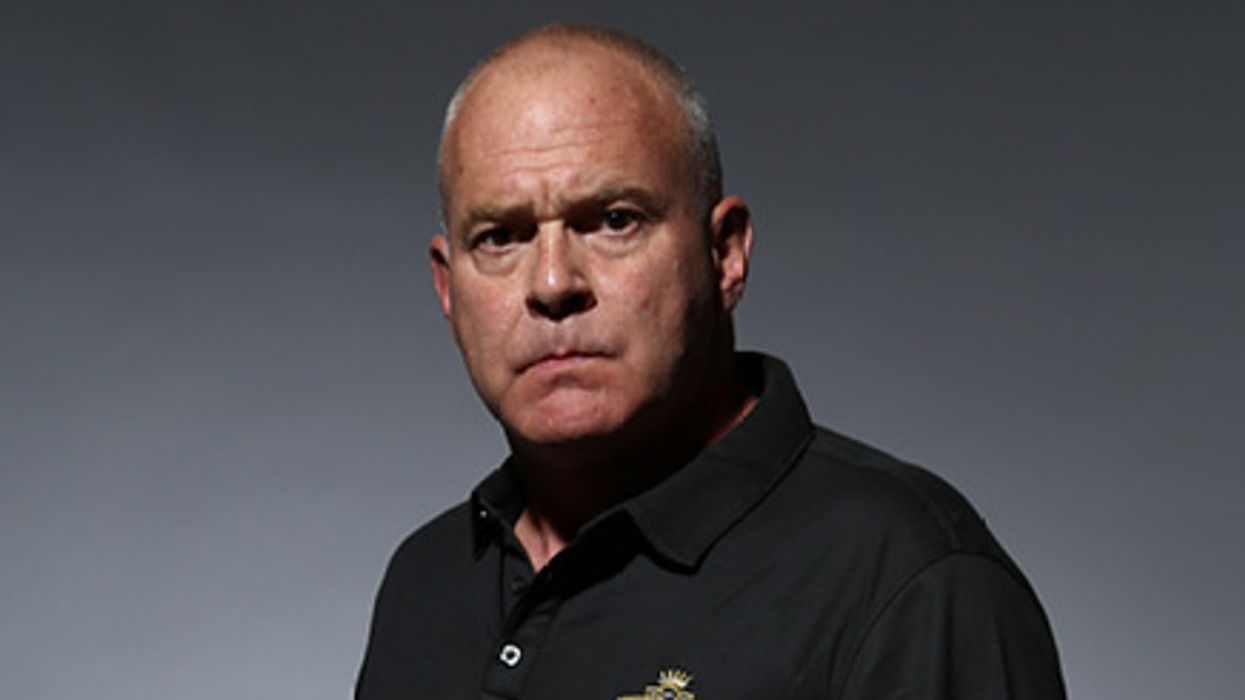 What is a better weapon: a stick, or a knife? Many people would answer that a knife is obviously the better choice. After all, they reason, a knife has a cutting edge and a point, is less likely to break than a stick, and of the two, is the one that was fashioned to be a weapon.

They're not completely wrong. These are all advantages that a knife has. However, even a humble stick that you pick up off of the ground can be effectively used to counter a knife if you know what you're doing. If you have access to a stick-type weapon such as a baton or escrima, even better.

The primary advantage of a baton/escrima over a knife is range. In many cases, you will be able to counter your opponent before he is even able to reach you. Disarming your opponent or disabling his weapon hand may be enough to stop the fight in its tracks.

Even if your opponent is quick enough to get into close range, you're not out of options with a stick. You can still deflect attacks, and hurt or even subdue your opponent.

This short video by Kelly McCann shows several of these techniques. Although not a full training tutorial, it provides insight as to what several counters to a knife attack with a stick weapon could look like:

Kelly McCann is a former Marine and special missions officer, and has helped train military, law enforcement, and government agents. McCann is also an expert in close-quarters combat.