The Best of ONE Championship's Karate Athletes! 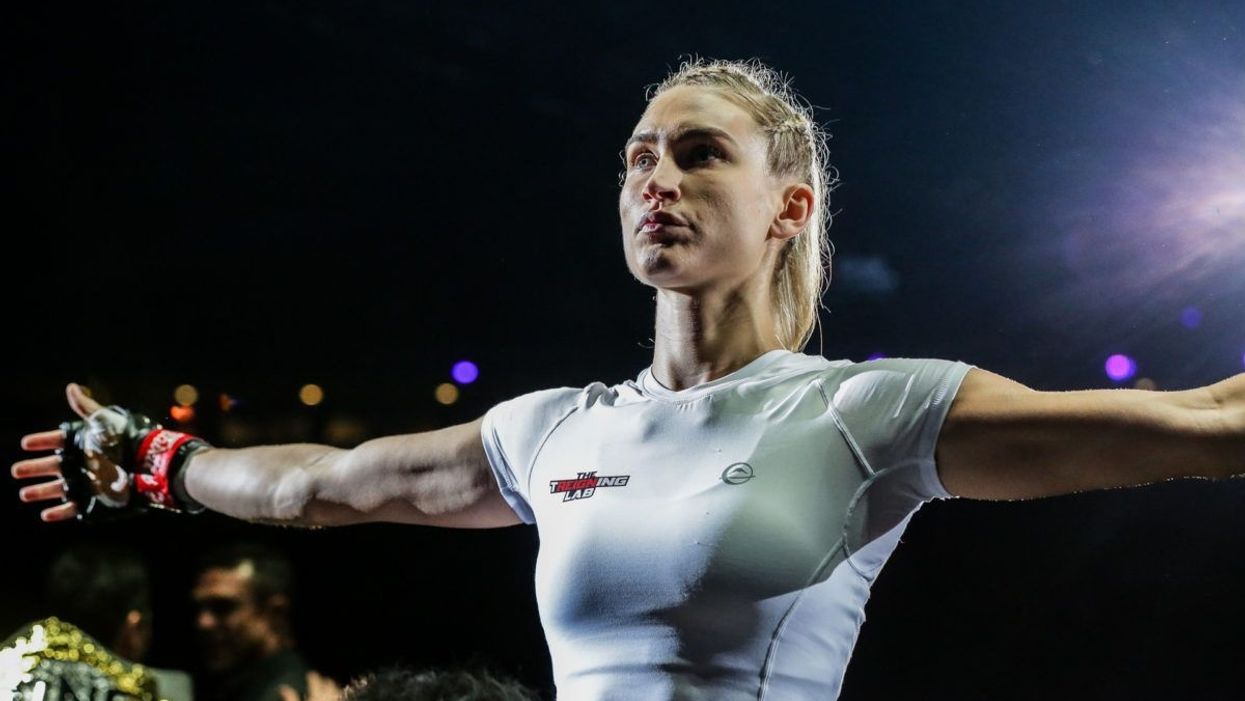 ONE Championship and its embrace the culture and ethos of martial arts. Perhaps none more so than the numerous karate athletes on its roster from Colbey & Sage Northcutt to former ONE Middleweight World Champion Vitaly Bigdash.

In this special presentation of the best of ONE's karate athletes, enjoy five top-notch performances.

The first bout featured is a ONE Middleweight World Championship thriller between Bigdash and Aung La "The Burmese Python" N Sang. This five-round battle was tightly contested and was the first encounter between these two men who are nearing a trilogy for the gold later in 2020.

Enjoy the stunning knockout showcase from Koyomi Matsushima against former ONE Featherweight World Champion Marat Gafurov from September of 2018.

Also featured is American Colbey Northcutt's promotional debut in Singapore last November against Putri Padmi. Northcutt was able to highlight her karate striking with a long reach advantage in her dominant three-round performance.

The Best Of ONE Championship's Karate Athletes www.youtube.com

See how these karate specialists have been able to transfer their skills into the world of mixed martial arts and kickboxing. The talented strikers have found success in the sport and use their striking knowledge to make runs toward World Championships within their divisions.

Watch some of the best bouts from ONE's top karate athletes.