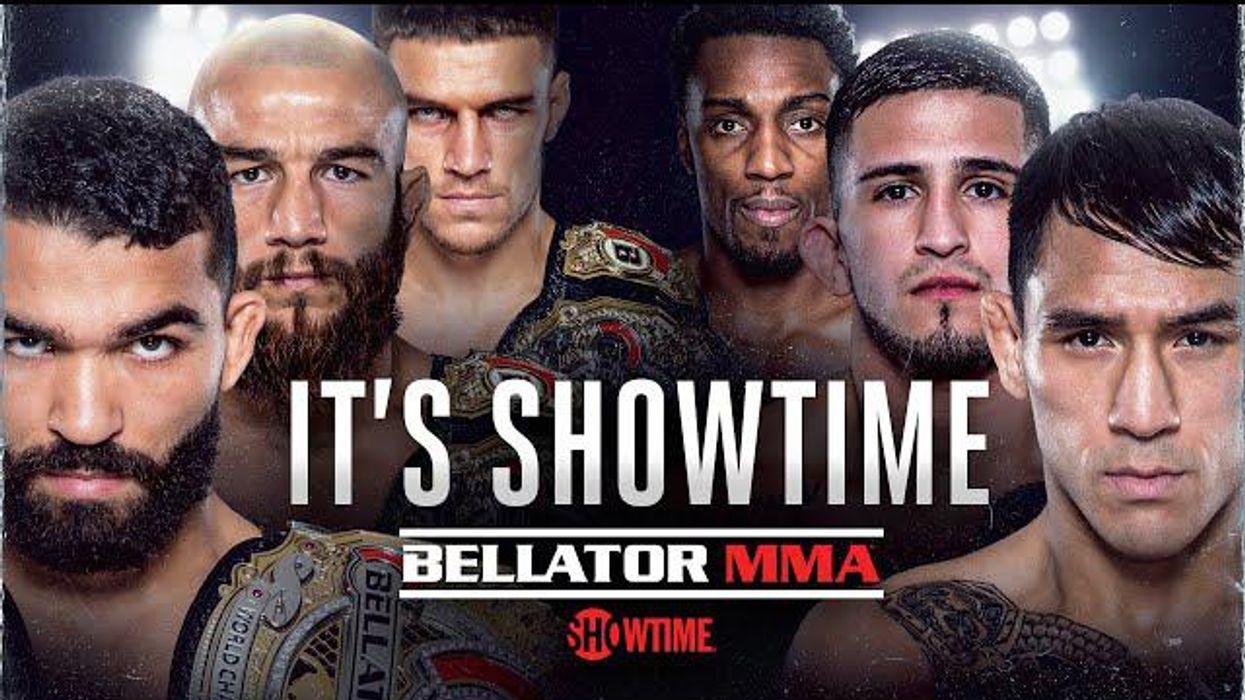 Tuesday it was announced Bellator MMA would be entering an exclusive partnership with Showtime to broadcast all of their live events. The mixed martial arts organization plans on staging about two shows a month for the rest of the year starting with an April 2 card from the Mohegan Sun Casino in Connecticut that will feature featherweight champion Patricio Freire.

The promotion has bounced around broadcasters for several years having been televised on the Paramount Network, the DAZN streaming service and most recently the CBS Sports Network. They now make the move to a premium cable channel but Showtime will be offering a free 30-day trial followed by a six-month rate of $4.99 a month. Bellator president Scott Coker had previously worked with Showtime when he was president of the now defunct Strikeforce promotion and their events were broadcast on the channel.