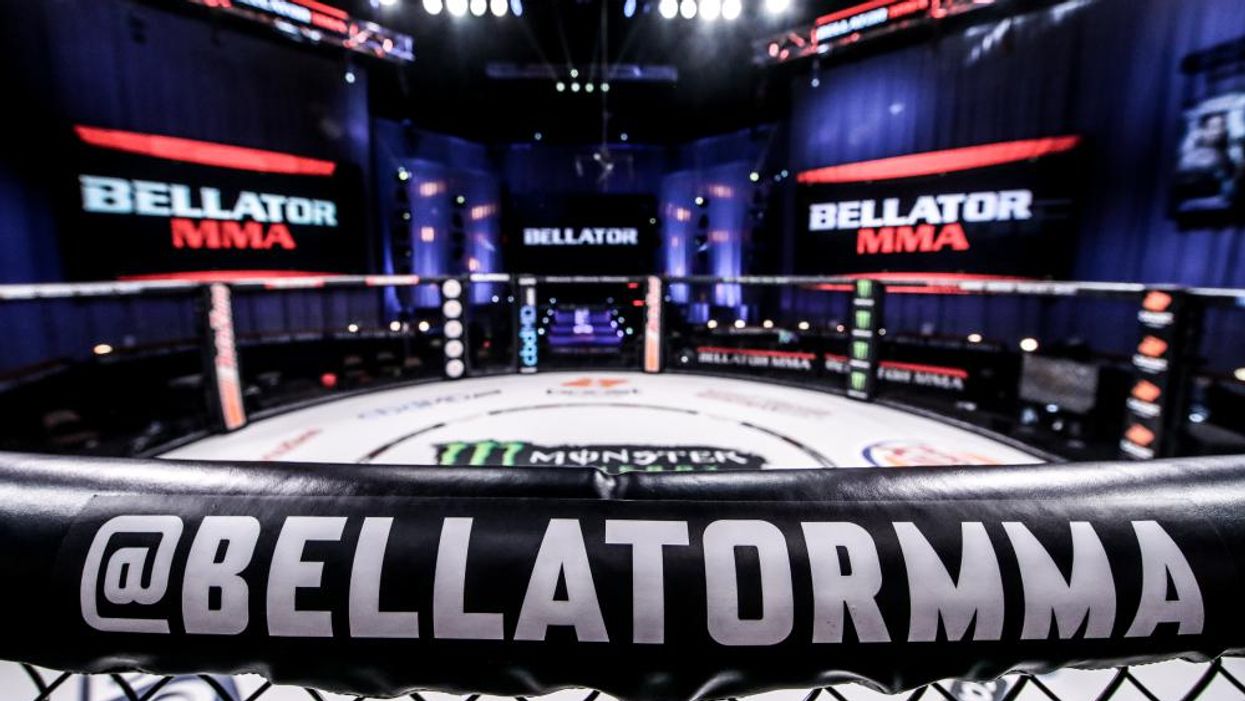 Bellator MMA announced on Thursday that, for the first time in their history, they will implement an official ranking system. The first set of rankings, which will come out in April, will be voted upon by a panel of 15 media members that includes reporters for several prominent mixed martial arts websites as well as major media outlets like CBS Sports and the Russian news agency TASS.

Besides the champion, the top ten contenders for each of Bellator's seven men's divisions and two women's divisions will be ranked. Fighters must have competed at least once for Bellator on their current term and have fought within the prior 15 months to be eligible for a ranking. Fighters will remain eligible for 60 days following an announced retirement and can be ranked in more than one weight class as long as they have competed at that weight within the last 15 months.