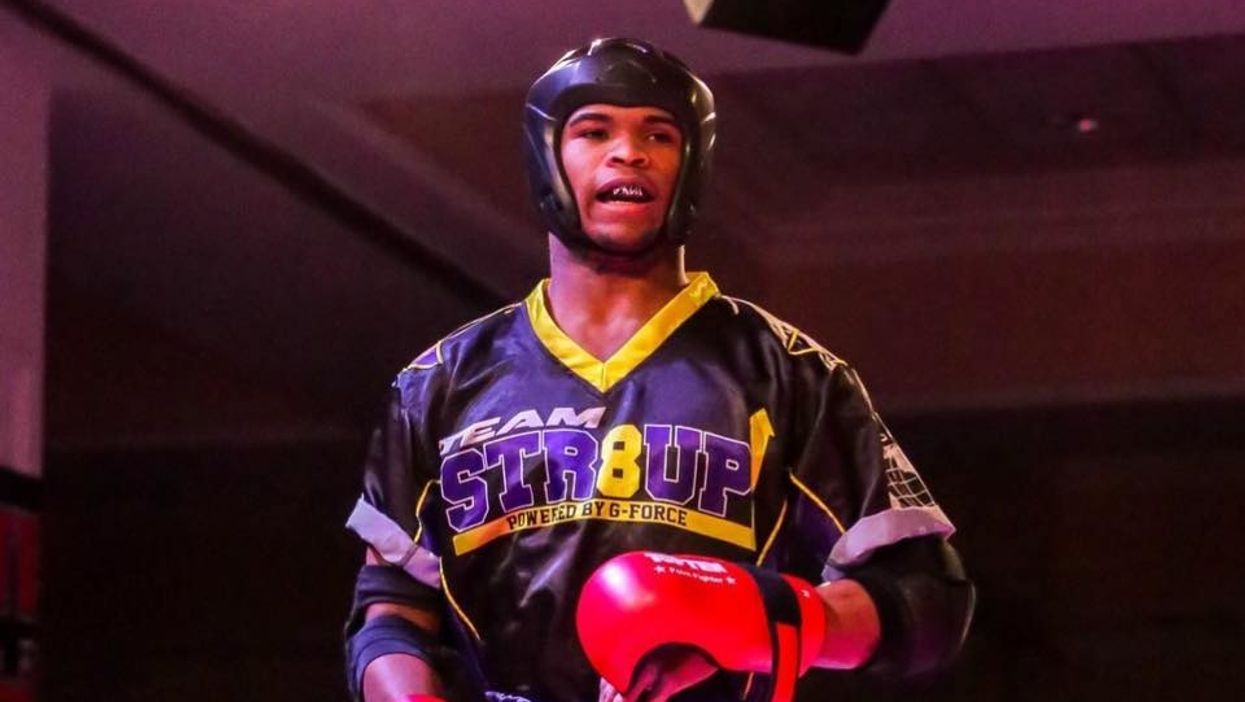 Bailey Murphy is a superstar with a very well-rounded point fighting game. He is a fan-favorite that can ignite the crowd with flashy techniques, but typically obtains and maintains the lead in his matches with solid fundamentals. Murphy has seen a great deal of success in his young career including becoming the youngest fighter to ever win the men's fighting overall grand championship at the Diamond Nationals, winning both junior and adult WAKO world championships, and securing an ISKA world championship at the U.S. Open. In his first two full seasons as an adult, Murphy has already claimed eight NASKA overall grand championship titles.

Murphy is known for his loyalty, as he has represented Team Straight Up and legendary coach Joe Greenhalgh for his entire professional career despite receiving offers from other teams. He is also a multi-sport athlete who competes in track and field. The full-time student is a D-II All-American in track and field while maintaining his position as one of the top point fighters in sport karate.