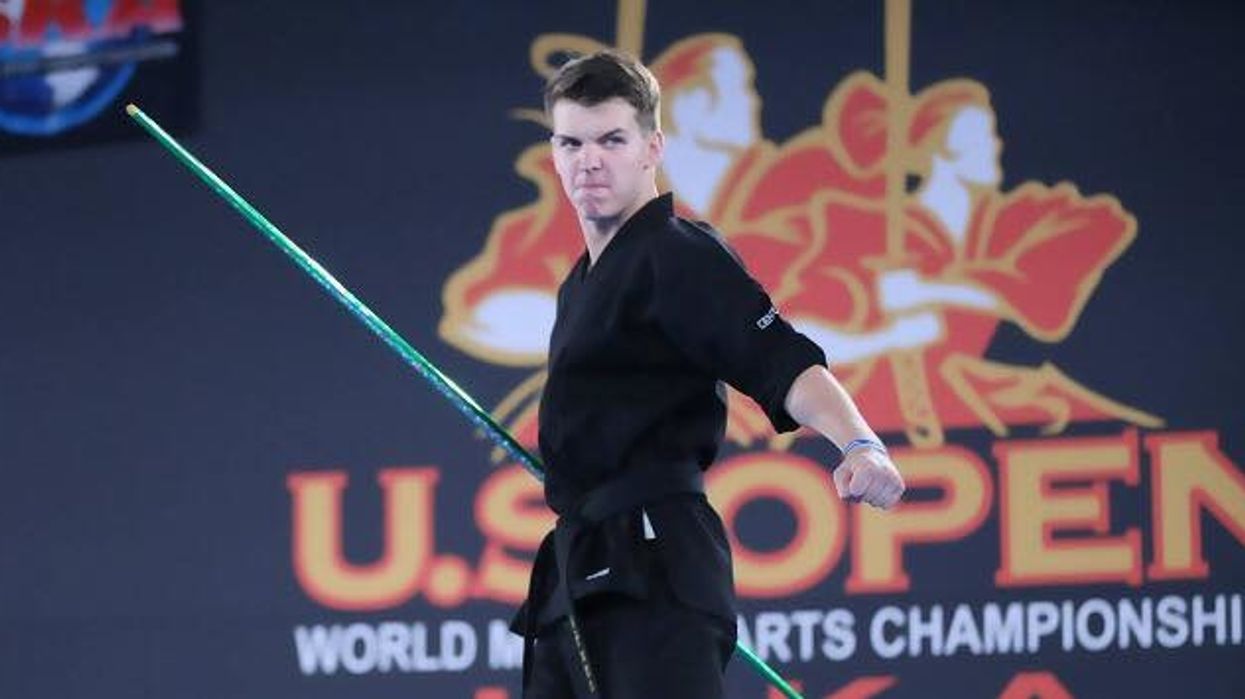 Jackson Rudolph is known for his bo staff routines that feature a balance of powerful striking and high-speed manipulations and releases. He was one of the first bo staff competitors to choreograph long combinations of weapons tricks into his performances, which earned him his first ISKA U.S. Open world championship in 2010 when he first attempted the new concept. Now, Rudolph holds the most male ISKA U.S. Open weapons titles in history (14) and his style is often imitated by younger competitors. His success at the U.S. Open, fueled by incredibly difficult bo staff tricks, led ESPN to nickname him "The Magician".

Rudolph's other competitive accomplishments include seven AKA Warrior Cup titles, six diamond rings from the Diamond Nationals, seven European titles from the Irish Open, and 70 overall grand championships at NASKA world tour events. He was inducted into the Black Belt Magazine Hall of Fame in 2018 as the competitor of the year. In addition to competing, Rudolph has also become a well-respected instructor having taught over 200 seminars and 2,000 private lessons worldwide. In 2017, he founded The Flow Weapons Training System in coordination with the Martial Arts Industry Association to bring modern weapons training to martial arts schools around the world. He also endorses a signature series line of weapons products by Century Martial Arts.

Rudolph graduated from Stanford University with a Bachelor of Science degree in Human Biology. He intends to pursue a career as a physician, but will always be involved in the martial arts industry as an instructor and coach.