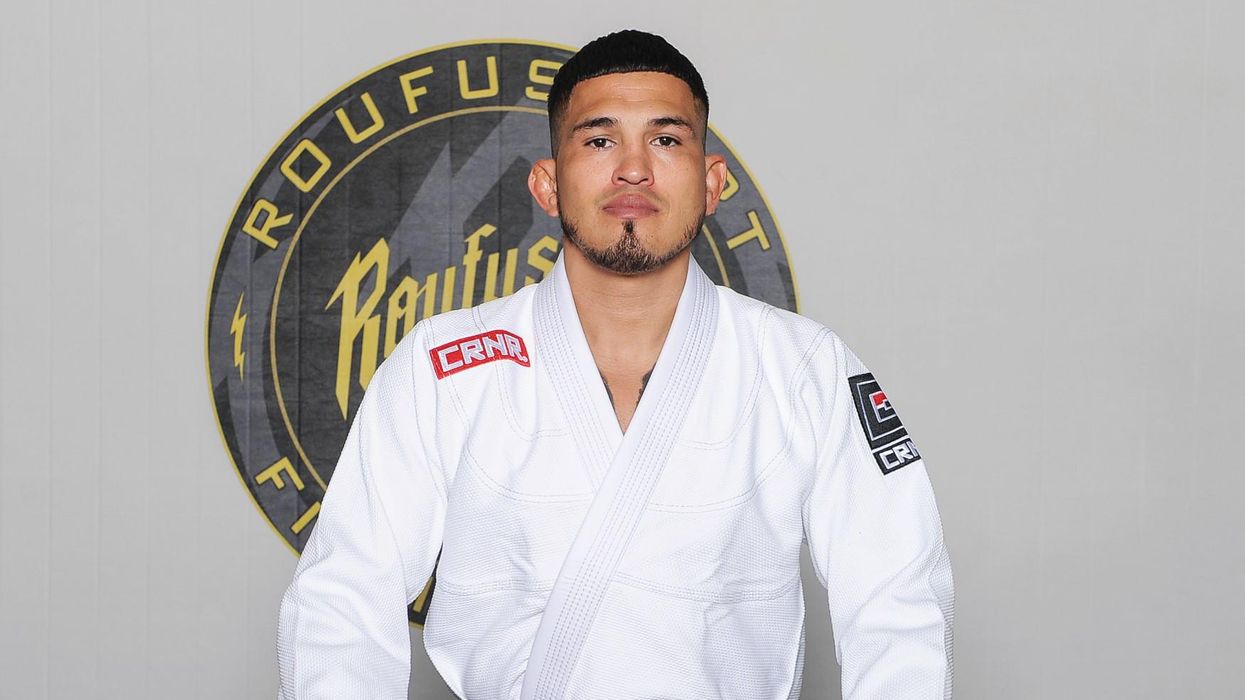 Most MMA fighters regard taekwondo as a taekwondon't. The martial art has no use in the cage, they insist. Its kicks are useless, they argue. The leg techniques may be fast, but they lack knockout power, they complain. Those fighters clearly don't know Anthony Pettis. Recently signed by the Professional Fighters League, he has an extensive background in the Korean art as taught by the American Taekwondo Association, and he never shies away from telling people the source of the spectacular kicks he uses to win in the cage.

Back in the mid-1980s, I lived in Pusan, South Korea, for the purpose of furthering my martial arts education. One day, our instructor entered the dojang and asked if there were any particular techniques we wanted to learn. Hmm …

The week before, I'd gone to the theater to watch the latest Jackie Chan movie. It showed our hero running, leaping, bouncing off a wall and then roundhousing a baddie in the head. I thought, That's a cool kick, but I'd never be able to do it!

Well, in reply to the instructor's question, I raised my hand and did my best to explain the scene from the movie. Somehow he deciphered my undoubtedly mangled Korean and proceeded to replicate the move. My classmates all approved of my suggestion, so he devoted the whole training session to the kick.

Afterward, I walked to the subway station to go home, thinking, That's definitely a cool kick, but it would never work in real life!

Fast-forward to century 21. In a sea of often-indistinguishable MMA fighters, we find Anthony Pettis, a martial artist who's unwittingly on a mission to prove me wrong. One of his trademark moves is the "showtime kick," and it's exactly the same as the technique that master taught us 40 years ago in Korea. Who would have guessed?

Ironically, Anthony Pettis didn't set out to learn Korean martial arts. His aim was to take up the sweet science, but he faced a formidable obstacle.

"My mom wouldn't let us box," he recalls. "She was really protective over my brothers and me, and she was like, 'You guys can't box — I don't want you to mess up your faces.'

"Taekwondo was our backup. We did it for most of our childhood. I started when I was 5."

The school at which young Anthony Pettis enrolled was a Milwaukee branch of the American Taekwondo Association, the Little Rock, Arkansas–based entity that oversees more than 1,000 academies around the world.

Pettis' love for the Korean art evidences itself the moment he's asked how long he trained in taekwondo. "I still do taekwondo," he says. "I'm still with the ATA."

Like other ATA members, Anthony Pettis received a well-rounded education in the comprehensive system, including forms, weapons, self-defense and sparring. Not surprisingly, sparring was what drew him in. And forged his indomitable spirit. And taught him what it felt like to win.

The right fighter with a TKD background [and] with that kicking foundation who then adds others fighting styles can become a crowd favorite. Fans love the flashy kicks and kick knockouts that TKD can bring to a fight in a ring or cage.

These days, anti-traditionalists love to fire shots at taekwondo, especially the way it handles contact sparring because punches to the face and kicks below the waist aren't allowed. Anthony Pettis, while a devoted fan of his first art, doesn't wear blinders.

"When two guys are educated in taekwondo, it's a beautiful martial art when you see the sparring, the control and the flow of moves," he says. "Fighting in mixed martial arts obviously is not like fighting another taekwondo practitioner. Your stance has to be different, and you might end up on the ground, so it's hard to say anything about taekwondo being [totally] realistic."

But that's not the point, he insists. Instead, he has the wisdom to do what Bruce Lee admonished all martial artists to do: Take what is useful for your purposes.

"For me, the biggest thing I take away from taekwondo is the use of distance and range, which teaches you where to strike from," Anthony Pettis says. "Most MMA guys come from a wrestling background, and when you can strike from a range that they can't shoot on, it makes for a long night for them."

Read the rest of this cover story on PFL fighter Anthony "Showtime" Pettis in the June/July 2021 issue of Black Belt. See his favorite kicks, learn his views on self-defense and find out how he trains to be a champion. The magazine officially goes on sale May 18.