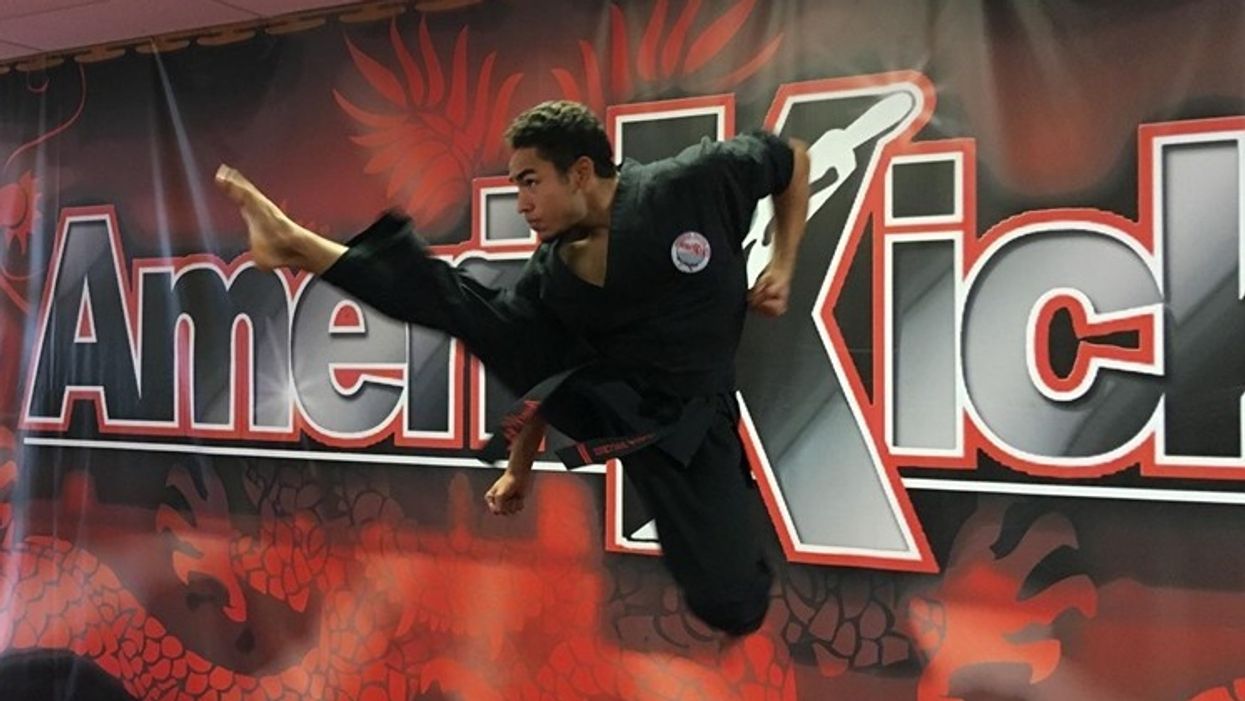 Andrew Bacchus has extensive competitive experience and has recently emerged as a contender in the extreme forms category over the past two years. His first success was in the Kenpo forms division, where Bacchus has been one of the most consistent winners since NASKA adopted the event just a few years ago. He has successfully used his appearances on stage as a traditional competitor to give his performances in the extreme divisions more momentum. He secured his first NASKA overall grand championship with an extreme form at the 2019 AmeriKick Internationals.

Bacchus currently holds the rank of 3rd degree black belt in Kenpo, but is also pursuing a black belt in Brazilian Jiu Jitsu. In addition to being an active student of martial arts, he is also a great teacher who was named head instructor of his original studio back in 2017. In that same year, he helped the AmeriKick organization launch their Media Marketing Content Team that is still in operation today.