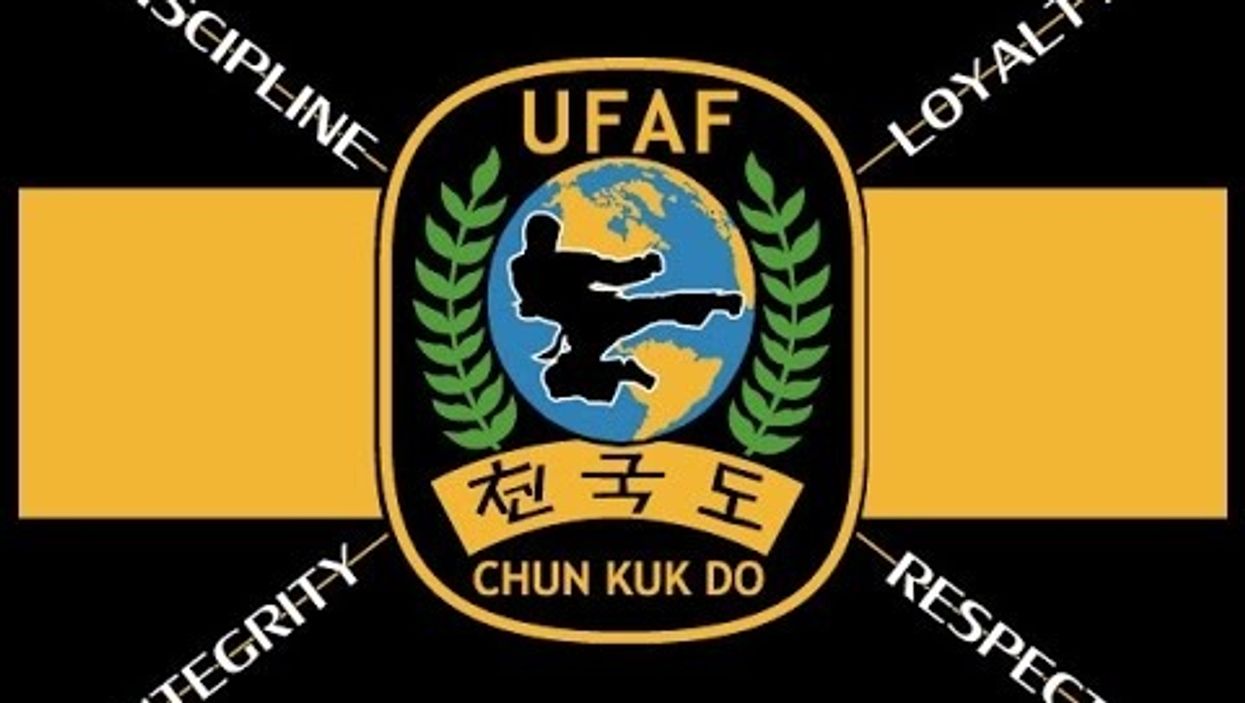 In celebration of the 4th of July, check out these styles that are rooted in the USA

Happy 4 th of July! Today is a great day to celebrate all things American – hot dogs, apple pie, and a sheer love explosions (the bigger the fireworks, the better!). You know what else is American? Martial arts!

Now, it's true that we don't have as many martial arts as most Asian or European countries – we're a younger nation, after all (243 years to Japan's 2,000ish, or China's 3,000ish). But we're nothing if not innovative! Here are a few made-in-America martial arts:

Also known as Ed Parker Kenpo after its founder, the legendary Ed Parker. Parker developed American Kenpo in the 1950s. Although it is based in traditional karate techniques, Parker updated his system to include more modern concepts, emphasizing practical self-defense and practical application.

Chun Kuk Do was created by Oklahoma's own Chuck Norris! (Had to give a shout out to my home state.) The original name was Chun Kuk Do; however, in 2015 it was renamed to the Chuck Norris System. Although rooted in Mr. Norris' Tang Soo Do training, this new system evolved out of Norris' desire to continually improve and expand his martial arts training.

We could debate whether or not the Marine Corps Martial Arts Program (MCMAP) is technically a "martial art" … but we're not going to. It teaches combat skills, and is a distinct program, so it's going on this list. MCMAP teaches US Marines not just physical combat techniques (including unarmed combat, environmental weapon use, bayonet fighting and edged weapon tactics), but also mental and moral tenets.

I would also like to take this moment to with a very special 4 th of July to everyone who has served or is currently serving in any branch of the US armed forces. The Century and MAIA family salutes you!

JKD's creator, Bruce Lee, had joint Hong Kong-American citizenship, so perhaps to be completely fair, we should call his a joint Hong Kong-American martial art. Nevertheless, a good part of JKD's development has taken place in the United States, so giving it a spot on this list seems fair! Jeet Kune Do, the Way of the Intercepting Fist, is a self-defense art that emphasizes the individuality of practitioners and encourages them to utilize their strengths and exploit an opponent's weaknesses.

Kajukenbo is a hybrid martial art from Hawai'i (the name itself comes from karate, judo, kenpo and boxing). It was created in the 1940s by a collective on black belts who each drew on their unique styles to create an art that featured the best techniques of each art.

Do you train in any of these arts? Let us know in the comments! In the meantime, everyone have a happy and safe 4th of July!