Ali Abdelaziz Speaks on Working Relationship with ONE Championship 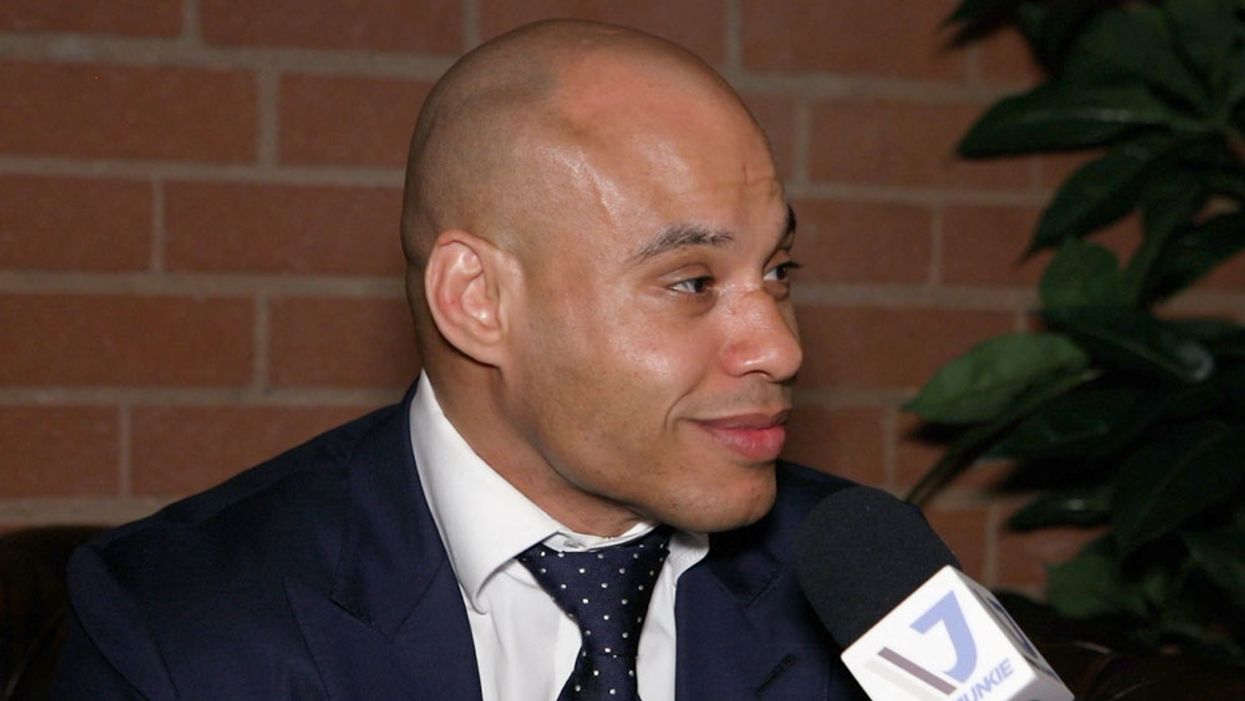 Ali Abdelaziz is the CEO of Dominance MMA Management, a premier MMA management organization. Abdelaziz manages some of the sport's biggest stars and now enters into a relationship with Asia's largest sports media property, ONE Championship.

Abdelaziz said, "Chatri (Sityodtong) is one of the smartest minds I have come across in the sport. He is a true martial artist and gentleman, and I am really excited to work with ONE."

"I've been following ONE since day one. ONE really brought something different in my eyes. It's not just a fight show – it's a spectacle."

"All promotions are different in their own ways, but ONE is the biggest sports brand in Asia, and they serve a very high level of competition, logistics, TV content, and production. I've been a promoter, and I understand what is good production, what is good TV, and how to organize an event."

The head of Dominance MMA has already inked two athletes to ONE: Marcus Almeida and Ali Aliakbari. And more athletes have reached out to Abdelaziz to express their potential interest.

"When he (Rustam Khabilov) heard I'm working with ONE, he called me. He had won against guys like Masvidal and won his last 7 of 8 fights in the UFC, and he said he would like to retire in ONE Championship."

"Also, Khabib's younger brother, Osman Nurmagomedov, who is 9-0 and one of the best prospects in the world, called me. Even me and Khabib talked about having him – after his next fight – to join ONE."

Abdelaziz is excited about the organization and the future. He is enamored with athletes like Garry Tonan and ONE Middleweight and Light Heavyweight World Champion Aung La N Sang. The CEO of Dominance MMA even sees a potential trilogy bout between Demetrious Johnson and Henry Cejudo being on the table now that he is present.

"Some of the best fighters will come and show why we are doing this amazing partnership and why they are fighting in ONE Championship. It's going to be nothing but first-class, and it's going to be spectacular."

"Everyone is going to be happy. It will be great for the sport and the fighters. The fighters always come first in my heart, and that is how I feel ONE treats their fighters."