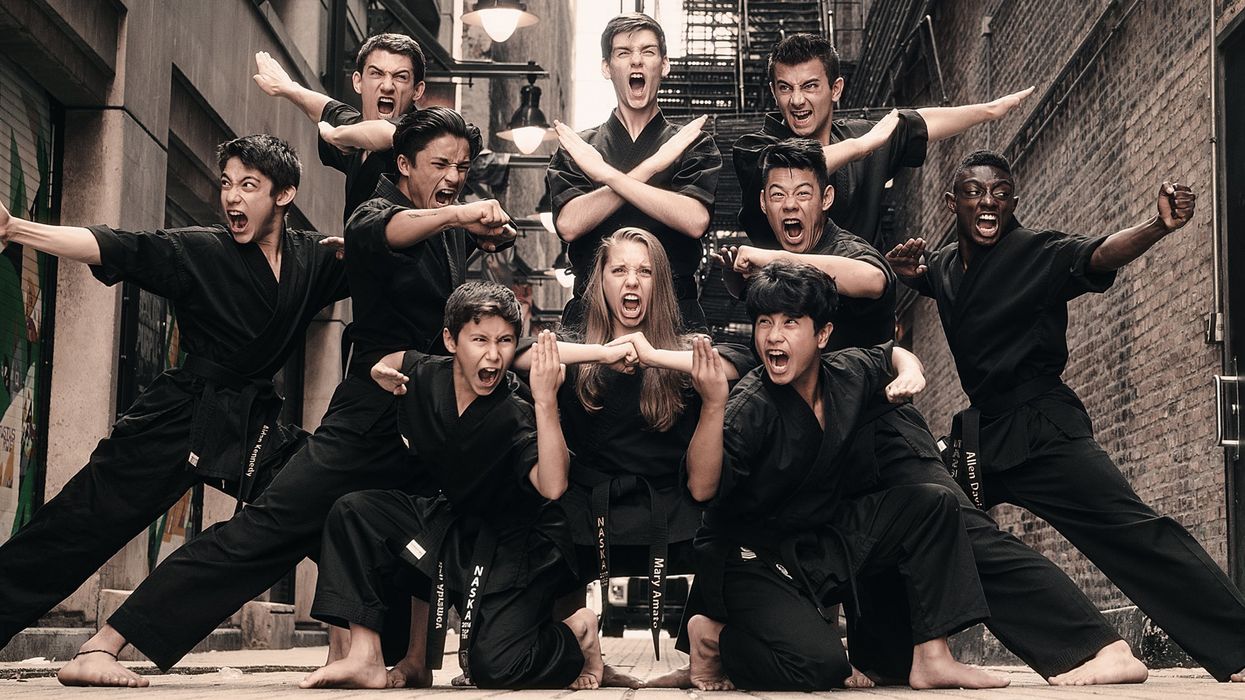 In a move that is the first of its kind, an American Sport Karate team has merged with another team across the Atlantic. Team AKA, coached by the legendary John Sharkey, has agreed to merge with Team Unite UK. The United Kingdom-based team has boosted their reputation over the past couple of years at the Irish Open under the leadership of captains Kady Robinson and Chloe Flower. Now, their pupils will compete under the umbrella of the world-renowned Team AKA.

Team AKA was founded in 1996 and has developed a prestigious reputation for featuring some of the best talent in Sport Karate. Typically, the American and European Sport Karate scenes only overlap a few times a year at major events like the Irish Open, Unity International Games, and the U.S. Open. Team AKA has been very proactive in attending these international events and is now using the relationships created at these tournaments to deepen their already-impressive roster.

In addition to the acquisition of accomplished adult competitors Kady Robinson and Chloe Flower, Team AKA will also be represented by rising stars Jack Flower, Dylan and Thomas Stanbra, Alicia and Louie Anson, and all of their talented teammates. This move will give Team AKA an advantage at European tournaments, where most major sport karate teams only send a select group of American competitors. The news also virtually guarantees Team AKA's continued participation in major European events.