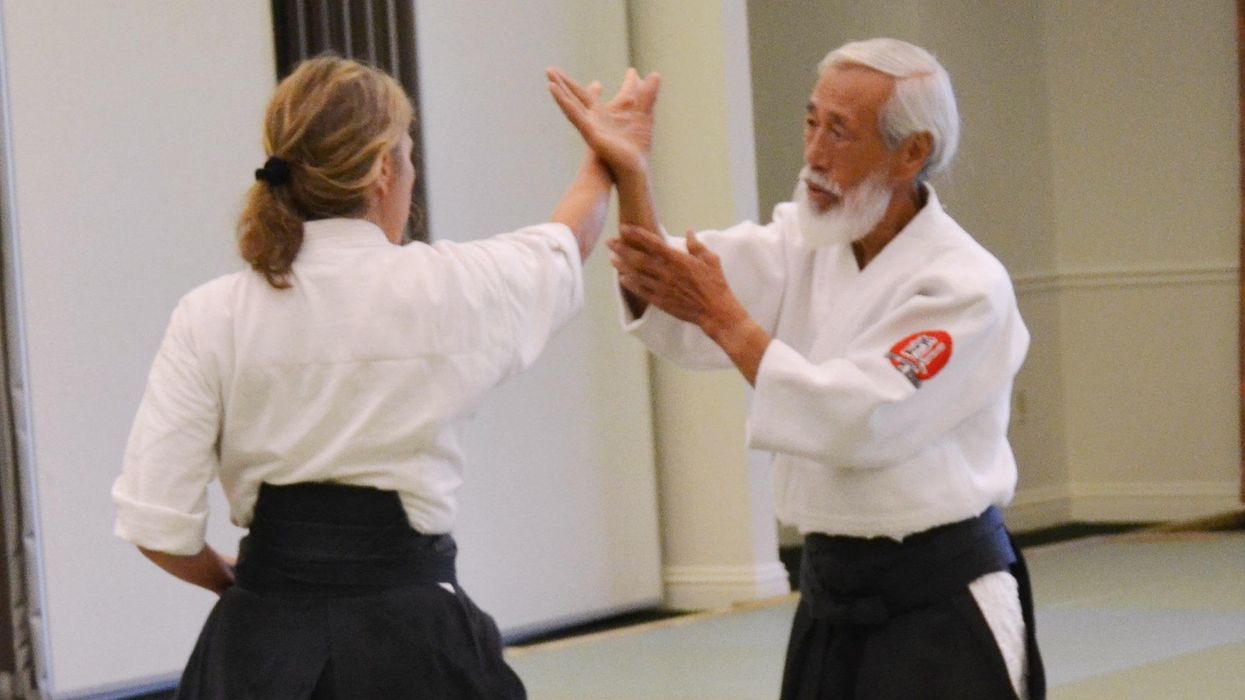 A recently released study by Aikido Journal shows interest in the Japanese martial art to be in severe decline. Based on a survey of aikido practitioners done in 2019, as well as data from Google Trends, the study seems to indicate interest in aikido has declined 93% since 2004. These numbers may be in even steeper decline now, after the 2020 pandemic has curtailed the practice of all martial arts around the world.

Additionally, the aikido community seems to be "aging out" within the United States where only 2% of practitioners are under the age of 24 and only 4.8% under the age of 30. The study did show that around 16% of aikido practitioners in the U.S. are female, probably higher than in most other martial arts. But it also indicated a problem in attracting minority students to the art in America with only 3% of practitioners identifying as black while only 7.2% identified as being of Latin American origin.