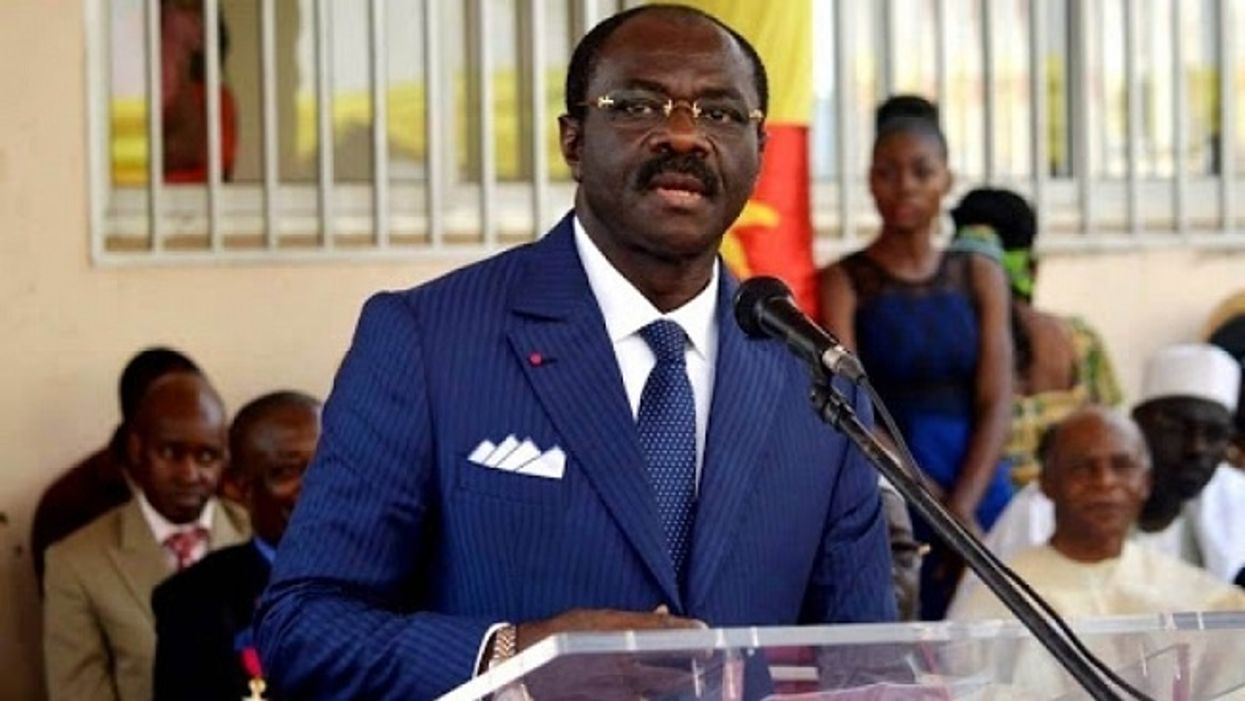 The president of the Cameroon Karate Federation and several other top officials of the organization have been suspended indefinitely following allegations of sexual harassment, attempted rape and the misappropriation of funds.