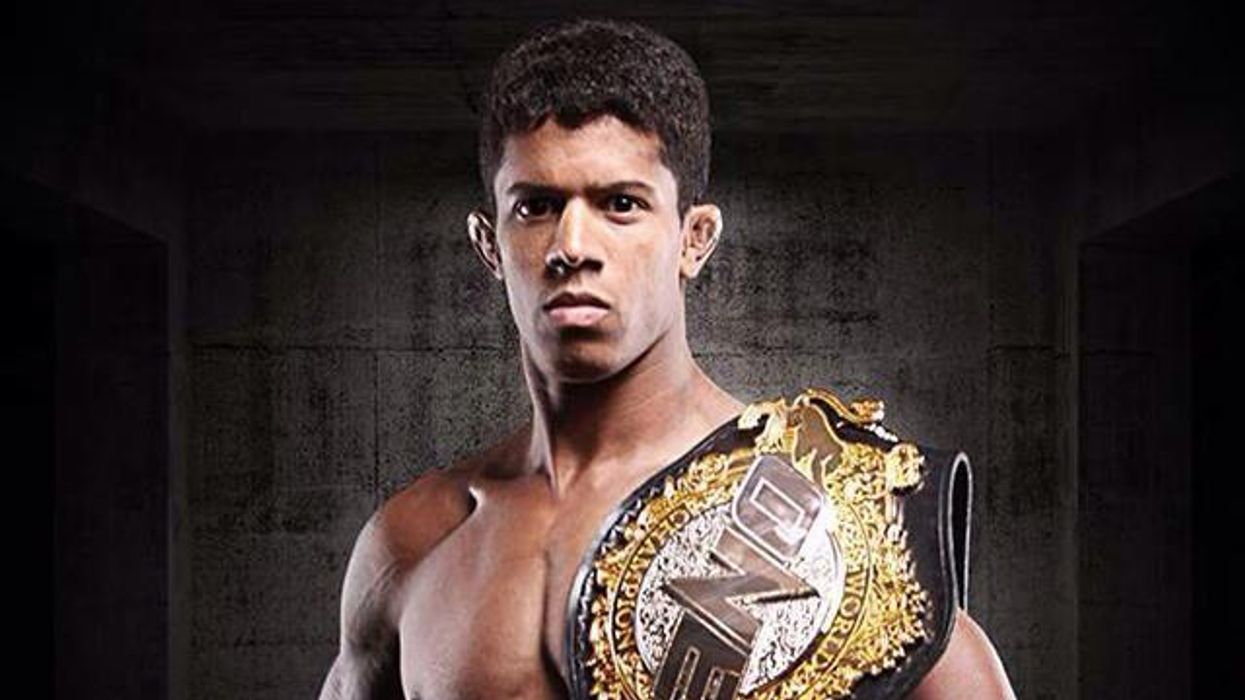 Adriano "Mikinho" Moraes is the reigning king of the flyweights in ONE Championship, and he will be defending the ONE Flyweight World Championship against Demetrious Johnson on February 24.

Johnson earned the title shot by winning the ONE Flyweight World Grand Prix. The American is considered one of the greatest, if not the greatest, mixed martial artists of all-time. But toppling Moraes will be a lofty goal.

Moraes made his ONE debut in 2013 against Yusup Saadulaev. Although that night did not go his way, Moraes returned and got himself back in the win column. It was the start of a four-match win streak that would lead him to the ONE Flyweight World Title and his first defense of the gold.

Although he dropped a split decision to Kairat Akhmetov, Moraes would still find his way back to the top of the mountain by winning the interim title and unifying the belts against Akhmetov in 2017.

He became a three-time World Champion in his last performance against Geje Eustaquio. He dropped the belt in another tightly contested split decision but returned for a unanimous sweep of the scorecards in the rematch.

Moraes' victories have shown his championship spirit. He returns stronger each time he steps into the ONE Circle. He is the epitome of what it means to be a martial artist. The Brazilian never gives up and always returns to the top.

Before the epic flyweight title tilt between Moraes and "Mighty Mouse," go back and relive each victory of "Mikinho" on the global stage of ONE Championship.

Every Adriano Moraes Win In ONE Championship www.youtube.com