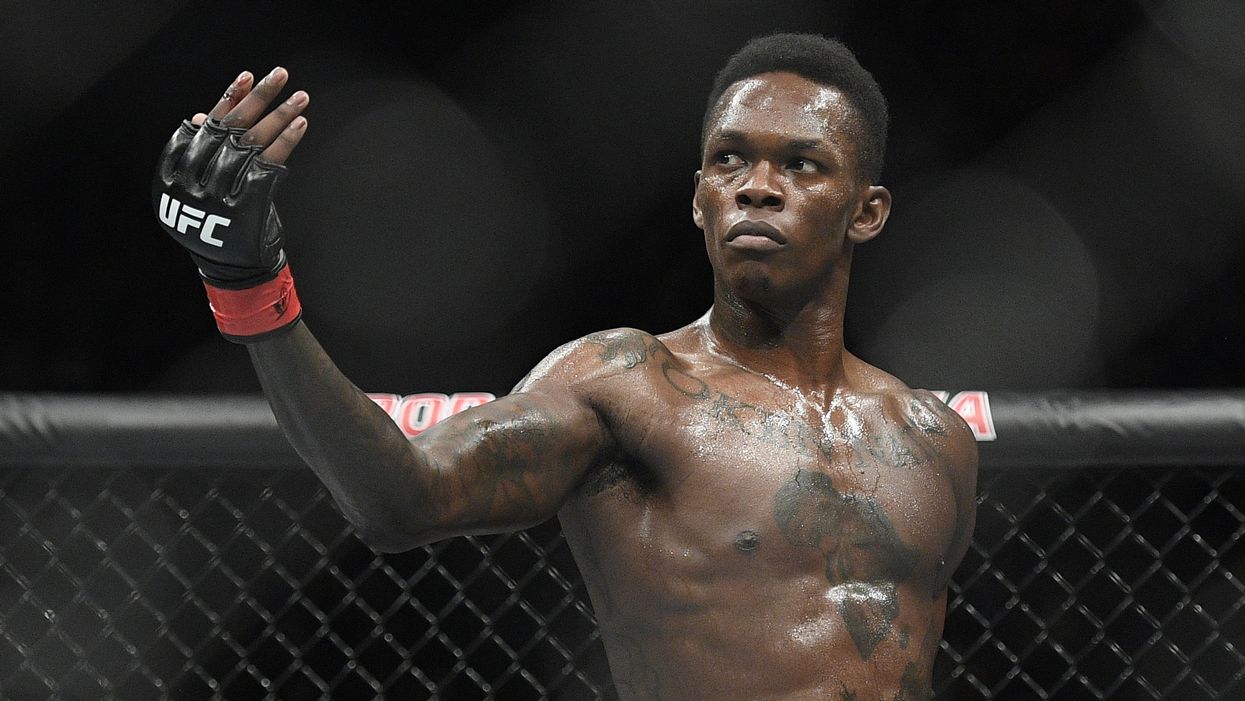 UFC 253 and 254 are primed to entertain millions around the world with two extraordinary title fights.

During the broadcast of the historic end of the Miocic-Cormier trilogy, the Ultimate Fighting Championship announced that Israel "The Last Stylebender" Adesanya would attempt to defend his belt against undefeated contender Paulo Costa. Not only will that fight share the main event with an incredible matchup between Dominick Reyes and Jan Blachowicz to determine who will claim the light heavyweight throne, but the card will be followed by the highly anticipated bout between Khabib Nurmagomedov and Justin Gaethje less than a month later.

There is plenty of bad blood between Adesanya and Costa, as both fighters have called each other out on multiple occasions. Most recently, Adesanya claimed that he was excited about the aesthetic of his skinny frame taking on the physical specimen that is Paulo Costa. Adesanya even went as far as to compare his appearance to that of Bruce Lee, which shouldn't come as a surprise if you are familiar with The Stylebender's bravado. Dana White claims that this fight is an exciting fight for the stylistic matchup in addition to the rivalry between the fighters. White explained that Adesanya likes to stay on the outside and pick opponents apart with his striking, whereas Costa prefers to apply pressure and bulldoze his opponents.

If UFC fans aren't satisfied with the thriller that is sure to take place between Adesanya and Costa at UFC 253, UFC 254 may have an even more exciting bout between Khabib Nurmagomedov and Justin Gaethje. Gaethje is known as "The Highlight" for a reason, because he has remarkable knockout power and obtained the interim championship by pummeling the well-respected Tony Ferguson. To claim the official lightweight crown, he will face the undefeated Nurmagomedov who is likely more motivated than ever before following the loss of his father. "The Eagle" holds a 28-0 spotless record and intends to continue giving the fans fights to be excited about if he defeats Gaethje. It has been reported that Khabib has his sights set on the legendary Georges St-Pierre as his final fight, but more recent reports suggest that he may also be interested in a rematch against Conor McGregor. Only time will tell how exciting these fights will be and who these fan-favorites will be taking on in the future, but mixed martial arts fans everywhere should just enjoy the hype for now.