Aaron Banks: Milestones in the Storied Career of a Martial Arts Promoter (Part 1) 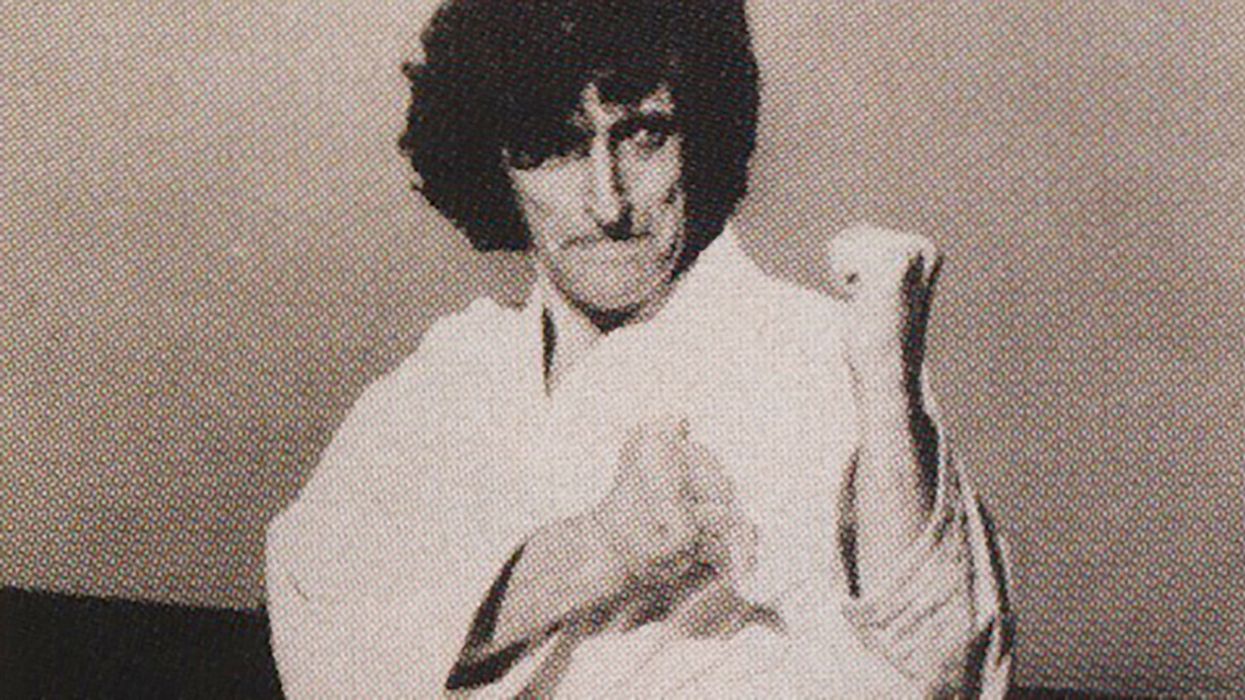 Tournament promoter extraordinaire Aaron Banks passed away in May 2013. In an effort to pay tribute to his lifelong devotion to the arts, Black Belt is posting this article, which originally appeared in our March 2002 issue.

Banks quickly developed a reputation for pulling off the unimaginable. For example, in 1964 he brought Chinese kung fu, Korean moo duk kwan, Japanese and Okinawan goju-ryu karate, judo and boxing under the same roof in his New York Karate Academy.

High-ranked instructors from goju, Aaron Banks' base style, phoned to express their dismay that he allowed all those systems to be taught at his school. Aaron Banks' answer was unassailable: “If you go to the market for bread, you have a variety to choose from. The same should go for the martial arts."

Annoyed that the arts were being taught mostly in back alleys and low-end health clubs, Aaron Banks became intent on having them viewed as an art form. He began holding exhibitions in cultural centers that hosted opera, ballet and other manifestations of classical art. Many an eyebrow was raised in response, but he persevered in his effort to educate Americans, many of whom had received their only exposure to the martial arts via movie clips of Sean Connery and James Cagney executing the occasional judo move.

Banks took it upon himself to show the world what the martial arts were all about and, if he was lucky, he might get some people hooked. It didn't matter what system or style they chose — as evidenced by the multicultural nature of his New York dojo. What was important was that they got involved so they could enjoy the same benefits of improved physical and mental health he derived from his practice.

During the ensuing years, he promoted more than 370 karate tournaments, organized more than 250 martial arts shows and conducted more than 1,000 demonstrations. He also operated a karate school for 30-plus years, guiding more than 200,000 people on the martial path. The following is a list of 10 events that were among the most memorable for Banks and the most pivotal for the martial arts community:

After attaining the coveted rank, Aaron Banks opened his first dojo. Almost from the start, muggers and thugs would stop by on a regular basis to try to goad him into proving his skills. “There were challenges almost every day," he recalled. “I would show them a death certificate and say: 'If you can read, sign this and please indicate where to ship your body. We'll go into the back room and that'll be it.' As mean and vicious as many of those people were, no one ever did sign."

To bolster his skills, Aaron Banks expanded beyond the scope of his first art, shotokan karate as taught by John Slocum, and trained with moo duk kwan instructor Richard Chun. He then studied under goju-ryu's Peter Urban and Gonnohye Yamamoto. Somewhere along the line, he found time to pick up the soft styles, including southern praying mantis kung fu and tai chi. That cross-training cultivated Aaron Banks' well-rounded nature and augmented his desire to promote all the arts in their infinite variety.

Organizing His First Karate Demo in 1963

The 41st Street Theatre served as the venue for Aaron Banks' first commercial karate demonstration. For all his hard work, he netted three bologna sandwiches and a couple of cokes. Nevertheless, it was a start, and the experience provided him with some essential advertising and promotion on-the-job training.

The same year — and during the following two — he demonstrated karate at the Jerry Lewis Telethon, bringing much-needed national exposure to the Asian arts.

Launching the Oriental World of Self-Defense in 1966

The venue was the Town Hall in New York City. “Back in those days, many martial arts were all locked up and done underground," Aaron Banks said. “My way of thinking was, They should be for all people. My show gave people the opportunity to see all those different systems performed by various masters of jujitsu, aikido, kung fu, taekwondo, iaido and so on."

Countless Americans learned that the Asian arts of self-defense included much more than karate and judo.

Organizing the East Coast vs. West Coast Team Competition in 1967

Although the West Coasters emerged victorious at the end of the day, all martial artists benefited from the rising popularity of the sport and the emergence of new fighting icons.

Aaron Banks organized it so four men would emerge as world champions. Aside from the fact that it was perhaps the first professionally run martial arts event in which the scorekeepers, timekeepers, officials and competitors were paid, it was important for another reason.

“Because karate now had its first professional world champions — in four categories — it gave the media something significant to write about and brought competitors some well-deserved recognition," Aaron Banks said.

“The thing that sticks out in my mind is the fight between Chuck Norris and Louis Delgado," Aaron Banks said. “They were such fierce competitors, and they went at it with such emotion. It was supposed to be semi-contact. At one point, Delgado fouled Norris, almost knocking him out with illegal contact. Norris picked himself up, shook himself off and with unrelenting determination went on to win the fight. “I said to myself: 'That Norris is one tough martial artist, not just physically but mentally, too. With the way he stays focused and in control, there is nothing he won't be able to accomplish if he sets his mind to it.'"

Read Part 2 of this article here.