Aaron Banks: Milestones in the Storied Career of a Martial Arts Promoter (Part 2) 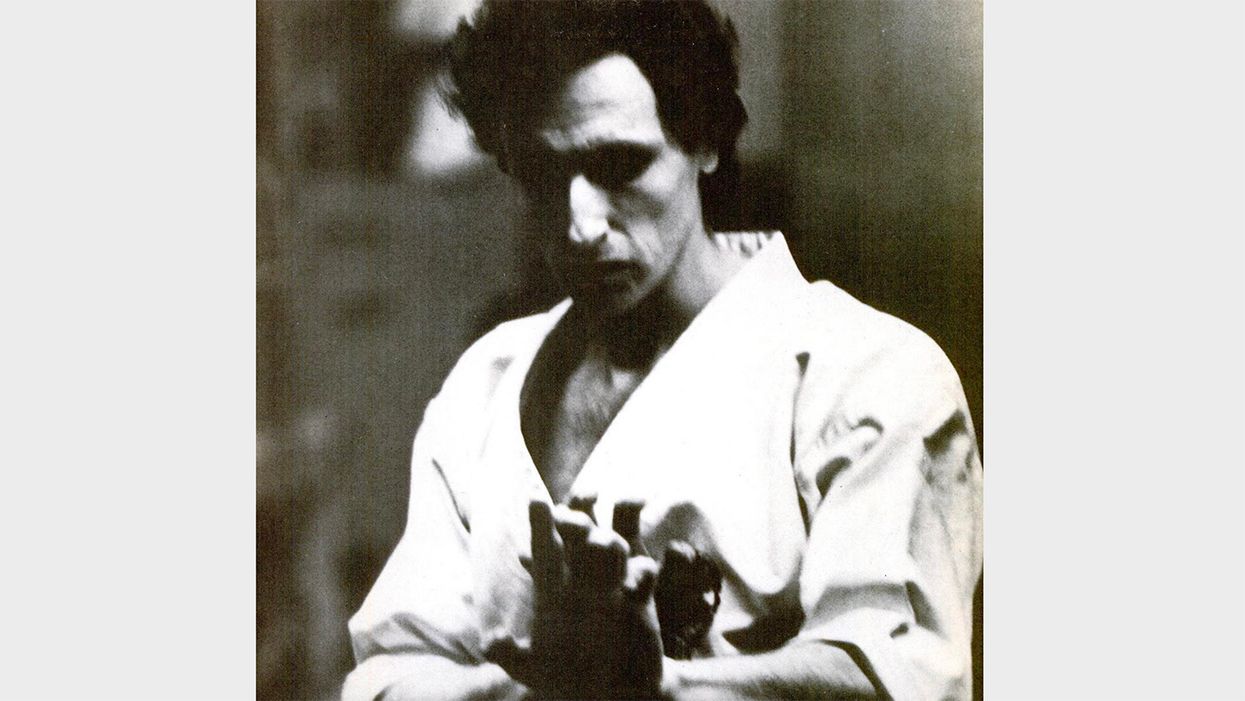 Five more of the most important events in the life of East Coast karateka/tournament promoter Aaron Banks (1928-2013) are detailed in this story. Learn how one man's determination changed the martial arts in America and around the world.

Staging America vs. the Orient in 1968

Another highlight of the Aaron Banks hit parade was a show that pitted Chuck Norris, Joe Lewis, Mike Stone and Thomas LaPuppet against a group of Asian fighters.

The Americans won the contest, taking four of the six bouts and proving to the nation that Westerners could defeat Asians at their own game.

Beginning His Tournament-a-Month Competition Calendar in 1969

It ran in the same venue, the Sunnyside Gardens Arena in Queens, once a month for three years. “Those tournaments drew the strongest schools and the toughest martial artists who ever existed, including George Cofield, Joe Hess, Moses Powell, Frank Ruiz, Tom LaPuppet, J.T. Will, Jerry Piddington, Nick Cerio and Joe Lewis," Aaron Banks said.

“I would give my speech at the beginning of each event and tell the competitors that the only way to get the media involved was to have a respectable tournament," Aaron Banks said. "If there was a street-fight-type environment, they would run out, and sometimes there was too much violence and they did leave. So I had to be visible on the front lines. Whenever anything went wrong or people got out of hand, I was there to get things under control.

“I give a lot of credit to those fighters because they really worked hard. When they won, they really felt it. If they lost, they would go back to their school and train to come back next month and try to win. The fights were real battles."

Aaron Banks took his Oriental World of Self-Defense on the road, touring a reported 25 states before heading to Europe. He introduced hundreds of thousands of spectators to the ways of the warrior.

The highlight of it all came four years into the crusade, during a trip to Great Britain. After entertaining large crowds in cities like Birmingham, Liverpool and Manchester, he and the rest of the team found themselves scheduled to appear at London's world-famous Royal Albert Hall.

“Chuck Merriman did kata and sword, Ernest Hyman broke ice and performed the nunchaku, and I did my famous 'skeet-shooting' board-breaking routine (throwing them into the air one at a time and smashing them). The exhibition turned out to be a command performance with the Queen of England looking on."

Aaron Banks' Oriental World of Self-Defense show, which moved to Madison Square Garden in 1972, attracted 4,000 people the first year it took place. Within two years, that number had risen to almost 20,000.

That meant maximum exposure for the biggest names in the martial arts — from traditional karate stylists like Thomas LaPuppet and Chuck Merriman to kung fu experts like Kam Yuen (David Carradine's teacher and fight choreographer for the Kung Fu TV series). Everybody who was anybody participated at one time or another.

On behalf of the martial arts, Aaron Banks appeared on a gamut of talk shows — including those hosted by Merv Griffin, Dick Cavatt, Tom Snyder and Johnny Carson. But he always said the most memorable one involved his hand turning to mush while breaking 58 boards in 60 seconds during a demo of his skeet-shooting routine on the Mike Douglas Show.

Obviously, the power and discipline of the martial arts continued to amaze Americans in 1982 — even after many thought they had seen it all.

End of an Era

While engaged in his customary session of light weightlifting in 1981, Aaron Banks woke up lying on the floor with the weights on top of him. He had blacked out. His doctor told him he'd been burning the candle at both ends and if he didn't slow down, he would be dead in three to six months. Insisting that he still had a mission to give the public a better understanding of the martial arts, Aaron Banks eased up a bit but refused to quit. He handed the reins of his 600-student New York Karate Academy to his black belts, but the TV appearances and martial arts shows continued, albeit at a slower pace.

But Aaron Banks never abandoned the love of his life — not until May 8, 2013, the day it's believed he passed away alone in his New York apartment. He can rest in peace, however, knowing that he took the American people on one magical martial arts adventure after another.