Black Belt Gift Guide for That Special Martial Artist in Your Life! 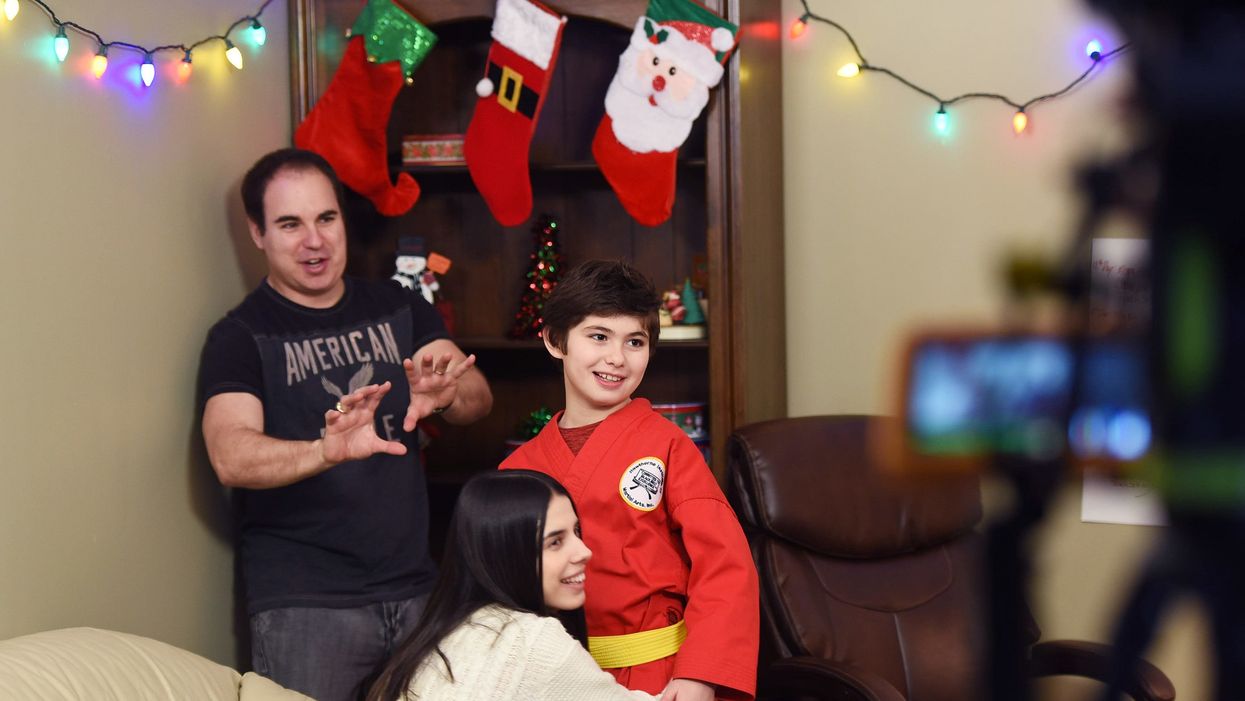 No matter how much you plan to spend, you'll find just what you need on this list. Buy for a loved one — or buy for yourself with your Christmas cash!