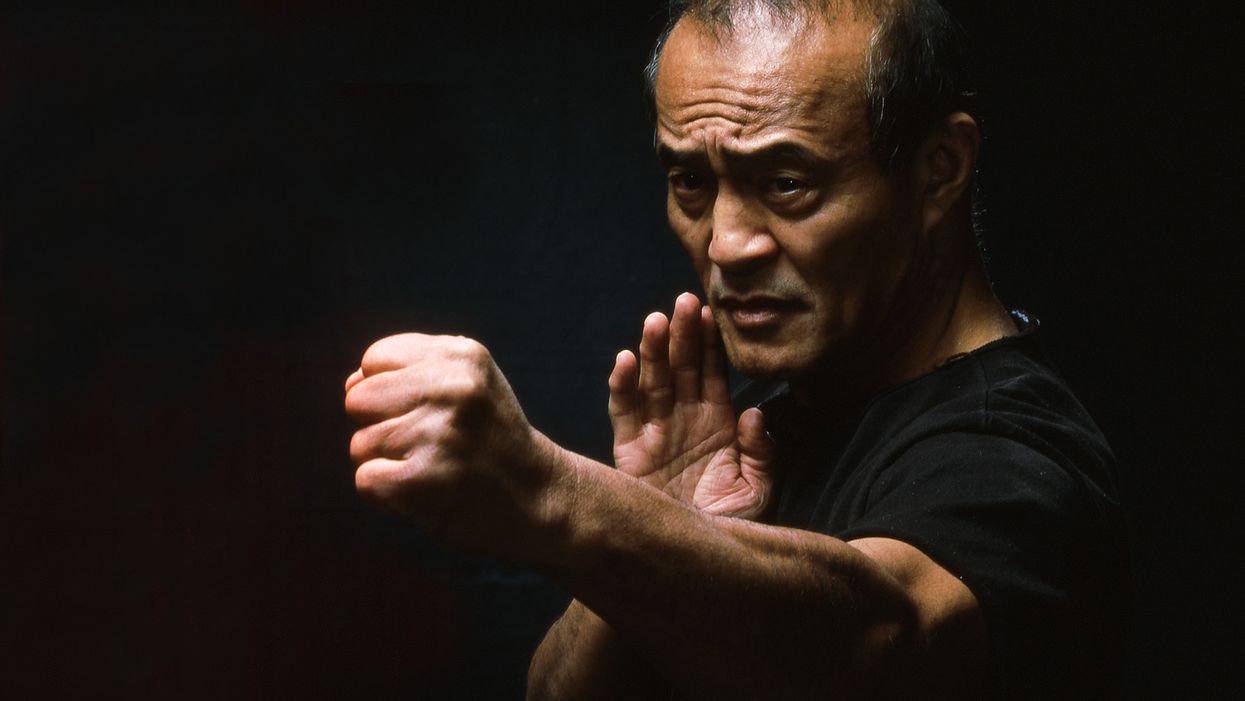 Here are some fun facts about the acclaimed Filipino-American martial artist, who was a student of both Ed Parker and Bruce Lee.

Most modern martial artists know Dan Inosanto as a first-generation student of Bruce Lee and one of the world's premier jeet kune do instructors. What many don't know is that Inosanto has been an integral part of other corners of the martial arts community and a key player in martial arts history for more than four decades. Presented below are 11 little-known facts about the master's involvement in our universe.

1. Dan Inosanto has a famous daughter.

Her name is Diana Lee Inosanto, and in addition to being a skilled martial artist (and a member of the Black Belt Hall of Fame), she's an accomplished filmmaker. Among her movies is The Sensei (2008).

“I never would have thought I would be awarding a black belt to anyone under 21," Inosanto said. “But Khayman earned it, deserved it and continued his training." (Read about Khayman in the April/May 2015 issue of Black Belt.)

3. When Bruce Lee died in 1973, Dan Inosanto — along with Bruce Lee's brother Robert Lee and close friends James Coburn and Steve McQueen — served as a pallbearer.

4. Dan Inosanto has an authorized biography.

Titled Dan Inosanto: The Man, the Teacher, the Artist, it's written by Perry William Kelly, who also contributes to Black Belt.

The same year, Inosanto released a Super 8 film that covered angles of attack, trapping and use of the short staff.

6. In 1986 Dan Inosanto identified the Degerberg Academy, operated in Illinois by Fred Degerberg, as "probably one of the best schools in the U.S."

7. Dan Inosanto has acted in numerous films in addition to Game of Death (1978) and has done stunts and choreography for many more.

As recently as 2008, he played the jiu-jitsu master of one of the main characters in David Mamet's Redbelt.

8. Dan Inosanto is regarded as one of the United States' foremost krabi krabong experts.

He studied under, among others, Col. Nattapong Buayam, a former Thai special-forces instructor.

9. Dan Inosanto's interpretation of kali made the list of the top-10 self-defense arts.

According to Black Belt contributing editor Dr. Mark Cheng: “The Filipino system taught by Dan Inosanto is far more than just the sticks and knives that the casual observer sees. Including every possible weapon and range of combat, Inosanto's system is one of the most sought-after and imitated arts in the world when it comes to practical self-defense."

That puts him in the same category as Chuck Norris, the only other martial artist who's been inducted four times.

His most recent cover appearance was on the January 2013 issue.